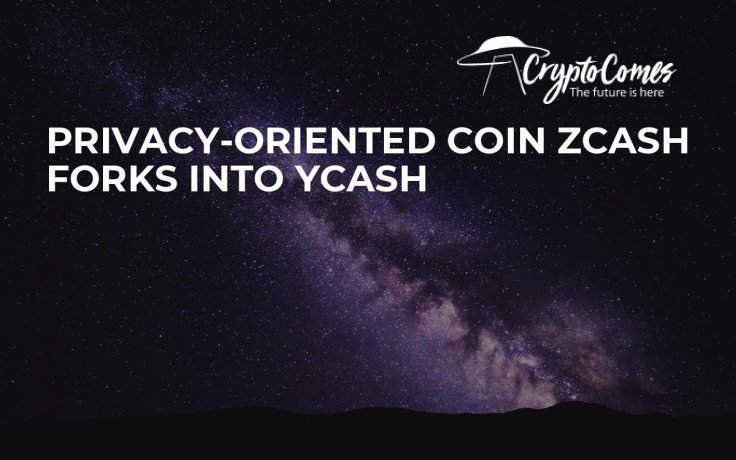 On July 18, Zcash, the second biggest privacy coin, has launched its first “friendly fork” called Ycash. The block height 570,000 has been reached approximately three hours ago, according to the Zcash community forum.

The new blockchain will have a similar codebase, but it will offer a few important advantages to its users.

Howard Loo, the ardent Zcash supporter who spearheaded the forking effort, emphasizes that he will not abandon ZEC even after the rollout of his fork.

In such a way, Loo shows that they won’t Ycash won’t distance itself from its parent project, but it will be able to change the things that are at the core of their disagreement.

The launch of Ycash would not be possible without the tremendous progress that the Electric Coin Company has accomplished to date with Zcash, and I have deep respect and admiration for those associated with the ECC", says Loo.

Cracking down on ASIC mining

Super-powerful ASIC miners have pushed commodity mining hardware, such as CPUs and GPUs, to the sidelines.

However, the Ycash team wants to increase the efficiency of mining for the average Joe. They vow to make the upstart coin ASIC-resistant by altering the existent Proof-of-Work (PoW) algorithm.

There are also some other benefits. On top of offering lower transaction fees, the new fork also reduces the Founders' Reward from 20 percent to just 5 percent.