Facebook Twitter Telegram Copy URL
The YFI token of Yearn.Finance surged over $38,000 on some exchanges, bringing its market cap to the ten-digit zone. How can another product benefit from the YFI rally? 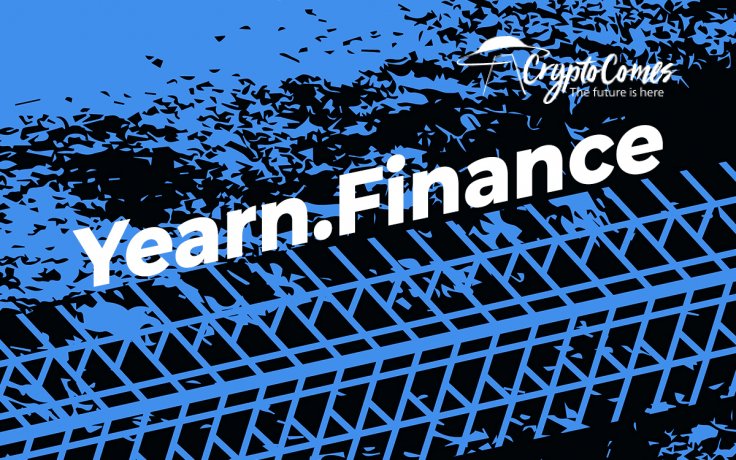 The enormous upsurge of YFI, a native governance asset of the decentralized 'yield farming' protocol Yearn.Finance (YFI), has triggered a rally for the coins issued by its numerous clones. The open-source nature of several decentralized financial instruments has made this process possible.

At press time, the leading independent cryptocurrencies analytics vendor Coingecko was tracking at least eight tokens named similarly to 'YFI'. All of them represent the forks of the initial Yearn.Finance (YFI) protocol, which was written by Andre Cronje.

All of them showcased triple-digit gains in the last 24 hours. Apart from the enormous hype about YFI price run and the 'yield farming' concept in general, such an impressive volatility could be explained by exceptionally low liquidity.

Most of these projects have no websites or interaction with 'farmers' via Discord groups or Telegram chats. Their governance assets are listed on the non-custodial crypto exchange UniswapV2 and other DeFis (Balancer, 1Inch etc.). Some of these assets are also already added by low-tier centralized trading engines such as ERC-20 tokens.

The most dangerous fact about this hype is the high probability of design flaws in the protocols' code. Coingecko reiterates that mostly YFI-like protocols underwent no security audits. So, all assets collateralized within these instruments are at risk. As a result, the volatility of their prices remain relatively high.

However, at least one of the 'YFI-like' instruments has released the results of its third-party security audit. YFV Finance design was successfully audited by cybersecurity experts of The Arcadia Group.

This announcement will obviously advance the level of product credibility and attract new 'yield farmers' to its instruments.

The lack of a third-party design audit may prove extremely costly in DeFi segment. As previously covered by CryptoComes, the YAM Protocol released a revolutionary strategies of farming but failed to initiate a security audit. The product was in the spotlight and even made BitMEX's CEO Arthur Hayes to join 'farming' concept.

👉 MUST READ YAM Protocol Collapses, Token Goes to Zero. Why Did This Craze End in 24 Hours? 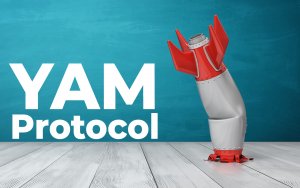 However, in 24 hours, a critical flaw that plagued the funding contract was disclosed. The protocol operations halted, and the price of YAM dropped 99.99%. Now, the YAM Protocol team is developing its second iteration.

At the same time, the semi-ironic Scammet protocol that mocks the concept of 'yield farming' publicly stated that it won't initiate the security since 'they have no time'.