YAM DeFi Protocol Back With V2 After 99.99% Collapse

Facebook Twitter Telegram Copy URL
YAM Protocol, the red-hot DeFi instrument of August, has announced that it has finished its migration towards its second iteration. 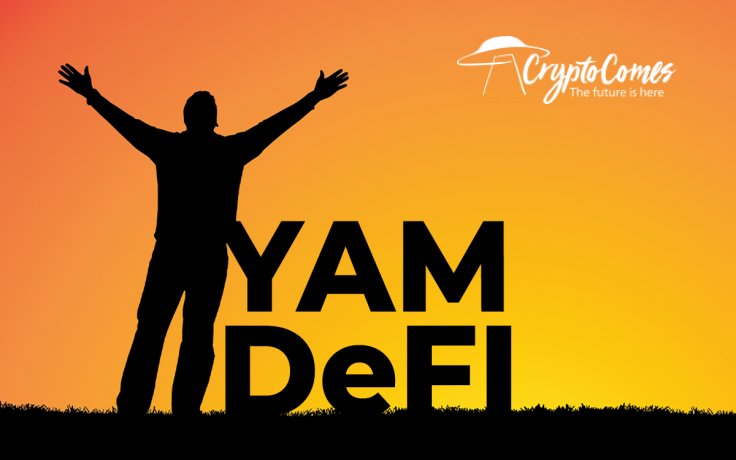 YAM Protocol, a decentralized financial tool for 'yield farming', has announced that the migration from its first iteration, YAMv1 to YAMv2 is closed. The final supply of YAMV2, the newest version of the protocol backbone token, has reached 3,726,411 coins.

The development team at YAM Protocol shared the results of its migration to second version, YAMv2. This migration has been initiated to ensure the normal process of governance solutions made during the audit of the full YAM protocol.

Now that migration has been completed, a governance forum will be launched on Monday 8/24 to begin the community decision-making process necessary for V3 launch.https://t.co/Xo8DPn7BUX

Starting tomorrow (August 24th, 2020), a governance forum for off-chain voting with users' signatures will be launched. The YAM team explains that voting will work similarly to the Balancer Protocol.

The requirement to submit a proposal will be lowered, due to the lack of delegation in V2.

YAM engineers stressed that the progress of this interim stage of YAM protocol reconstruction will affect the timeline of the next iteration, YAMv3.

A Phoenix of DeFi Segment

Despite the existence of many overhyped decentralized financial tools, the short story of the YAM Protocol (first iteration) rapidly attracted the attention of crypto enthusiasts across the globe. Built on the top of Ethereum (ETH) chain, YAM offered its users 'the most exciting innovations in programmable money and governance'.

Soon after its launch on August 11, 2020, the price reached an all-time high (ATH) of over $160 for one YAM coin. Prominent crypto entrepreneur Arthur Hayes, CEO of BitMEX, admitted that this rally made him join the DeFi farmers camp.

However, in less than 24 hours, a critical design flaw was disclosed in the protocol funding mechanism. The team attempted to repair it, but security experts announced that protocol would never act as intended.

As a result, the price of YAM collapsed 99.99%. However, the DeFi team had no plans to surrender and initiated a protocol audit process to guarantee seamless migration to new versions of YAM.