UK’s FCA Finalizes Regulatory Guidelines on Crypto, Specifying Which Tokens Would Be Regulated 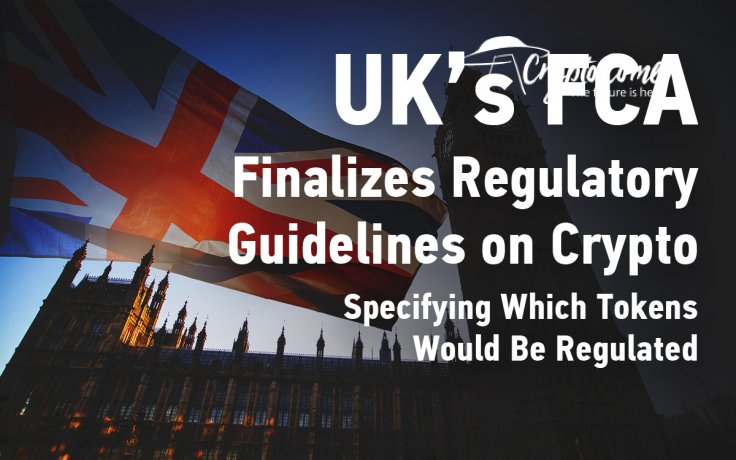 On July 31, the British regulatory body FCA issued its full guidelines on crypto assets, making it clear which assets will be included into its jurisdiction, reports CoinDesk.

The majority of the rules which came out in the document on Wednesday had already been mentioned in CP19 consultation paper earlier this year. The FCA did not change much of the already existing regulatory rules. What it did was mainly specify which types of assets will go under the categories that already exist.

The UK watchdog mentioned that it had received nearly 100 letters from crypto exchanges and other fintech companies. The majority of them supported the FCA's proposals.

Among other issues the guidance deals with, the document contains a definition of tokens qualified as securities. The majority of respondent companies expressed their consent with the FCA’s assessment of security tokens and the addition of these assets to the regulatory field.

Utility tokens will not enter the FCA’s remit, stated the regulator, unless they fall under a definition of digital money. In that case, they will be treated as e-money and fall under the corresponding regulatory rules.

The agency mentioned that some fiat-pegged coins may also fall under its regulation if they prove to be similar to the definition of digital money. 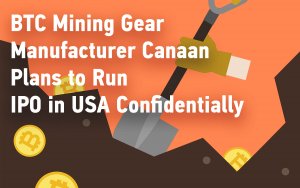 When utility token may become a security one

As per a partner of a London law agency Orrick, Jacqui Hatfield, the new guidance by the FCA leaves space for cases when utility tokens can be considered security ones.

Hatfield, who specializes in crypto, believes that there are cases when a token made for pure utility could become considered a security token, writes CoinDesk.

The interesting thing is where you have got utility tokens that are dressed up as security tokens just to make sure that they don’t fall foul of any promotion type restrictions. So the question is, does that actually change the nature of the token itself when it comes to trading it?