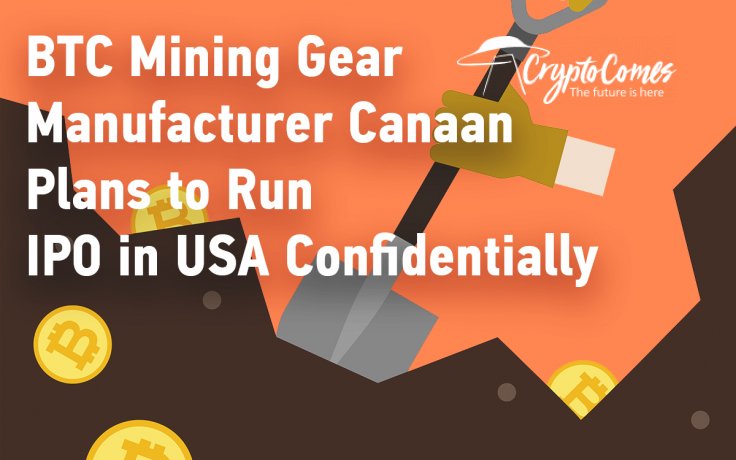 As per IFRAsia, the Bitcoin miner maker Canaan, headquartered in Hangzhou, China, plans to run an IPO in the US and raise $200 mln. The preparatory documentation necessary for an IPO has been filed confidentially.

This winter, Bloomberg wrote that the mining firm in question was going to conduct an offering in New York. Canaan produces Avalon miners, which are very popular with the crypto community. Last year, in spring, it was going for an IPO in Hong Kong, hoping to attract $1 bln.

However, the local stock exchange refused to approve and the company had to back off.

In spring this year, Canaan started negotiating an IPO in Shanghai and New York at the same time.

Since 2017, businesses have been allowed to file for IPOs confidentially and should submit the necessary documentation three months prior to when the public offering starts.

Previously, media reported that the mining giant Bitmain had followed the same way – after failing to conduct an IPO in Hong Kong, it began organizing a public offering in the US to be conducted this summer. 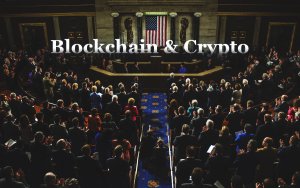 Earlier on Wednesday, CryptoComes reported that one of Bitmain mining equipment importers in Russia got in trouble with the Russian Federal Customs Service.

The authority has started an investigation over the fact that the Bitmain reseller faked custom documentation to avoid paying substantial fees for importing mining gear to Russia.