Facebook Twitter Telegram Copy URL
A short while after Justin Sun had laid off the historical lunch with Warren Buffett over kidney stones, he got a public accusation of illegal fundraising 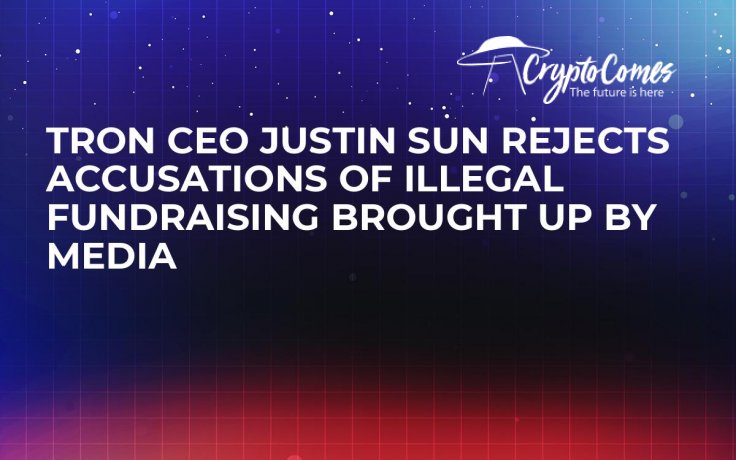 Two consequent events directly linked towards Justin Sun and his company Tron took place this morning. First, Sun had to postpone his much-anticipated meal with Warren Buffett, explaining this by kidney stones that were found all of a sudden before one of the most important events in Sun’s entrepreneur career.

The second one was that a twitter user @PandaofBinance reported that the Tron CEO got an exit ban and he cannot leave China due to charges of money laundering and use of Ponzi schemes in the country. As the source of the data, the person cited Weibo, a Chinese analogue of Twitter.

It's been reported on Weibo that Justin Sun was issued an exit ban by China's Ministry of State Security & is currently under investigation for money laundering, Ponzi fraud etc

How can Justin have lunch with Buffet when he isn't even allowed to leave China!$TRX pic.twitter.com/NSdM882veY

The 21st Century Business Herald has released an article, saying that Justin Sun has been accused of conducting illegal crypto fundraising activities via the Tron Foundation.

The article also suggests that Tron has been providing underground gambling services in China.

Another accusation is allegedly to do with Sun’s involvement in a pornography business through his social network startup Peiwo.

The article states that since Justin Sun is currently in China and cannot leave it for the exit ban, so will be able to go and have his much-promoted lunch with Warren Buffett?

Justin Sun denies it all

This morning, the founder of Tron denied these accusations in his Weibo account, saying that all those allegations are false. He pointed out that the Tron Foundation had been following all regulations and made a refund to all investors after the ICO ban was introduced in China.

The Tron foundation is based in Singapore in compliance with local regulations and laws. … and does not involve any flow of capital, or any crypto or fiat currency onramp.