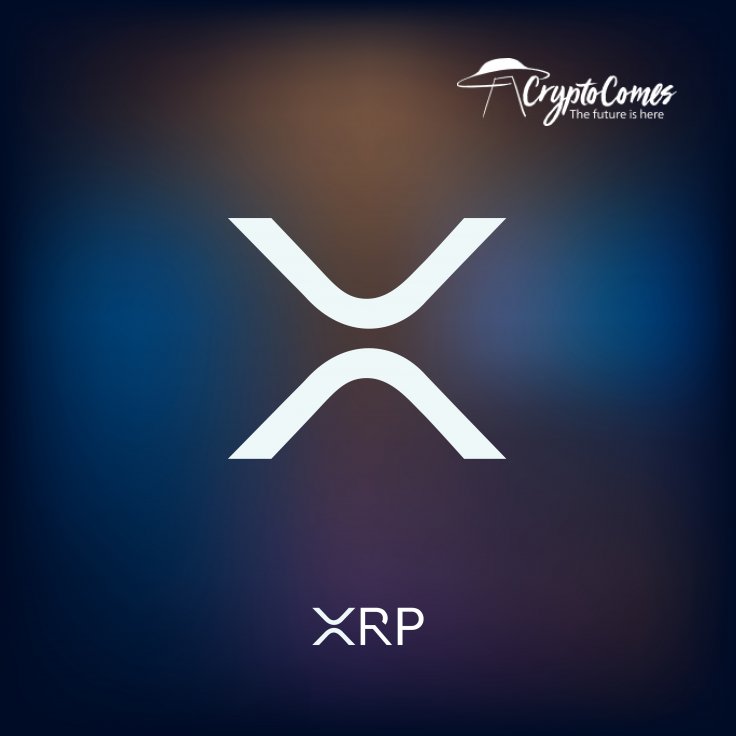 According to the official announcement by Flare Networks, an agreement has been reached with Gopax, one of the most popular crypto exchanges in South Korea. All XRP holders who use Gopax as custody for their tokens can now apply for participation in Spark airdrop in one click. 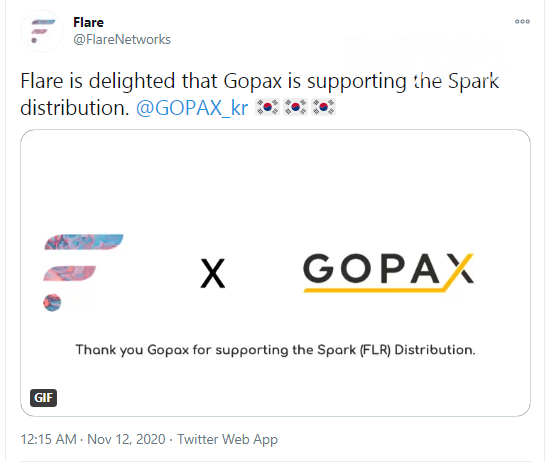 It means that Gopax releases a specific instrument to let XRP holders inform Flare Networks of their willingness to participate in Spark airdrop. Those who confirm their participation will receive Spark tokens at a 1:1 equivalent to their XRP allocations.

The "snapshot" (final evaluation of XRP balances for fair Spark tokens distribution) will be taken on Dec. 12. Thus, centralized exchanges over the globe have only one month left to join the crew of Flare fork supporters. 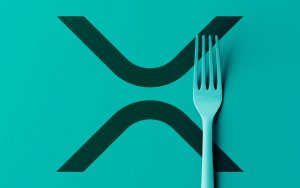 Since 2021, Spark tokens will be used as the core asset in Flare, the "utility fork" of XRPL, which will bring smart contract functionality to this popular blockchain. At press time, the first decentralized financial protocol, Flare Finance, has shared its plans to go live on Flare.

Namely, they are guessing whether Bitstamp, Binance, Revolut and Coinbase can help XRP holders to claim Spark in a click. Previously, Flare Networks revealed that it negotiates this kind of partnership with Binance and Kraken but, at press time, the agreements have not been signed.