Facebook Twitter Telegram Copy URL
Despite a lot of alarming news in recent days, Bitcoin (BTC) is conquering $11,000 level. Analysts from Coinmetrics are sure that much more impressive upsurge is to come 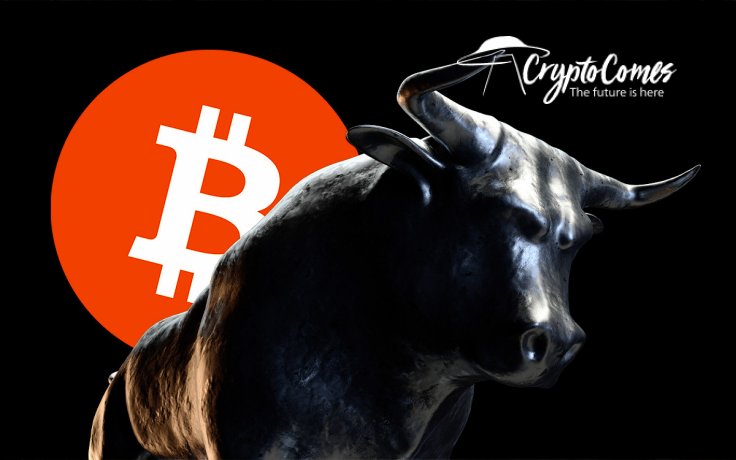 Right now Bitcoin (BTC) is struggling with bearish resistance at $11,000 for yet another time. Meanwhile, Coinmetrics analysts display why its upsurge may have only just started.

Bitcoin (BTC) realized market capitalization displays the cost of all Bitcoins (BTC) calculated by the price of the flagship crypto at the time it was actually moved last time. This metric is useful to demonstrate how many Bitcoiners are in profit right now.

2/9 Bitcoin's Realized Cap has been steadily increasing just as it did before the 2017 bull market took off. If it continues as it did in 2017, 2021 should be an interesting year.https://t.co/nqgX7vTMDV pic.twitter.com/G4PIXXcz5X

The constant increase of the metric over the last 13 months should be interpreted as a bullish sign considering the 2016-2017 data. This trend fits perfectly with the upsurge of Bitcoin MVRV (Market Capitalization to Realized Market Capitalization) that also repeats performance registered during the last bullish cycle.

By contrast, the Bitcoin (BTC) supply on the major centralized exchanges declines day by day. Typically, it indicates the activity of holders, long-term conservative Bitcoin (BTC) investors. This metric has fallen throughout 2020 and is only beginning to regain steam.

This major trend was even amplified by the recent BitMEX drama. As covered by CryptoComes previously, Bitcoiners withdrew almost half a billion in U.S. dollars across multiple exchanges scared by the news of the CFTC crackdown.

Whales and holders are running this show

The Bitcoin (BTC) network witnesses confident growth in the number of whales. Coinmetrics experts take into account all Bitcoin (BTC) wallets with 1,000+BTC. This metric has printed a new high: more than 2,200 wallets hold a massive amount of Bitcoins (BTC).

However, the most notable aspect of Bitcoiners' sentiment is the unmatched aggression of holders. At press time, only about one Bitcoin in every three has been moved in 12 months. Despite the hard-coded increase in supply, the amount of Bitcoins (BTC) "for sale" is declining:

The free float and active supply indicate that scarcity might be higher than some may expect.

As covered by CryptoComes previously, an upsurge in hodlers' positions were confirmed by Coinmetrics' competitors from Glassnode. Strong-willed holders accumulated 50,000 Bitcoins (BTC) every month after Crypto Black Thursday in March.