$130,000,000 in Bitcoins Panic-Withdrawn from Binance and Gemini on BitMEX News: CoinMetrics 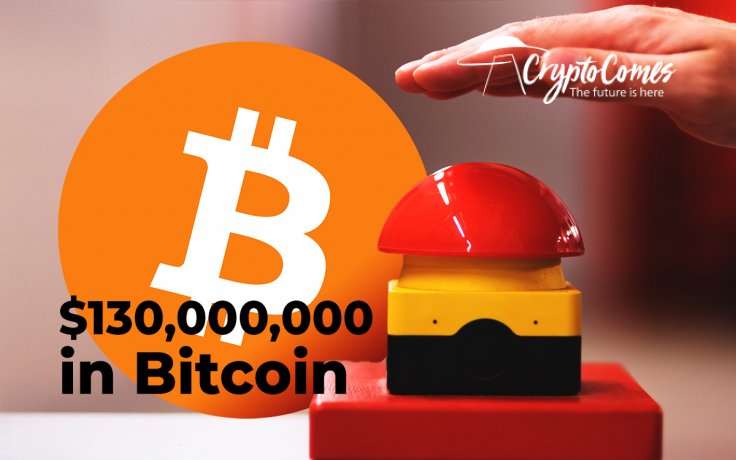 CoinMetrics, top-tier on-chain analytical platform, shared the first statistics on withdrawals from centralized exchanges. Panic has been triggered by CFTC's civil enforcement action against the BitMEX derivatives trading platform. Meanwhile, it looks like the whole segment is plagued by rapidly growing fear.

Where do the most sensible Bitcoiners trade?

As unveiled by CoinMetrics analysts, in the last 24 hours, the BitMEX platform has witnessed its most devastating negative change in balance. Little wonder that traders are withdrawing their funds, scared by the prospects of key team members' arrests. Due to its unique design, BitMEX funds are accessible by a multi-sig solution in manual mode.

Since the CFTC's announcement yesterday, over 37k #Bitcoin has been withdrawn from BitMEX, with Binance and Gemini together capturing over 1/3 of the withdrawals https://t.co/JcQPu9qord pic.twitter.com/I7YcWOeuJa

A total of 37,000 Bitcoins (BTC), or almost $370,000,000, have been moved from BitMEX's balance by traders. At the same time, the overall negative mood has not left the other giants of cryptocurrencies trading unaffected.

OKEx, Bitstamp and Deribit have said farewell to 4,000+ Bitcoins (BTC), or $41.6 mln. Other exchanges combined showcase gargantuan losses of balances with $0.2 bln withdrawn after a remarkable CFTC announcement that outlawed pioneers of crypto derivatives trading.

The effect of BitMEX drama for crypto sphere remains unknown

Despite ten-digit withdrawals, the cryptocurrencies community is left guessing whether the regulatory attack on BitMEX damages the crypto segment or not.

Jared Tate, founder of DigiByte (DGB), claims that CFTC's action on BitMEX indicates the escalation of regulatory scrutiny that will boost the progress of decentralized financial protocols (DeFis).

Everyone should expect more regulatory moves in the coming months which will further fuel DEX development. Which is better for all of us in the long run. Short term the crack down will intensify.

Meanwhile, the short-term negative effect of the BitMEX drama on the Bitcoin (BTC) price has accompanied its latest failed attempt to conquer bearish Stalingrad around $11,000. The king coin plunged almost 3 percent in a few minutes once CFTC stated that BitMEX was accused of illegal trading and money laundering.