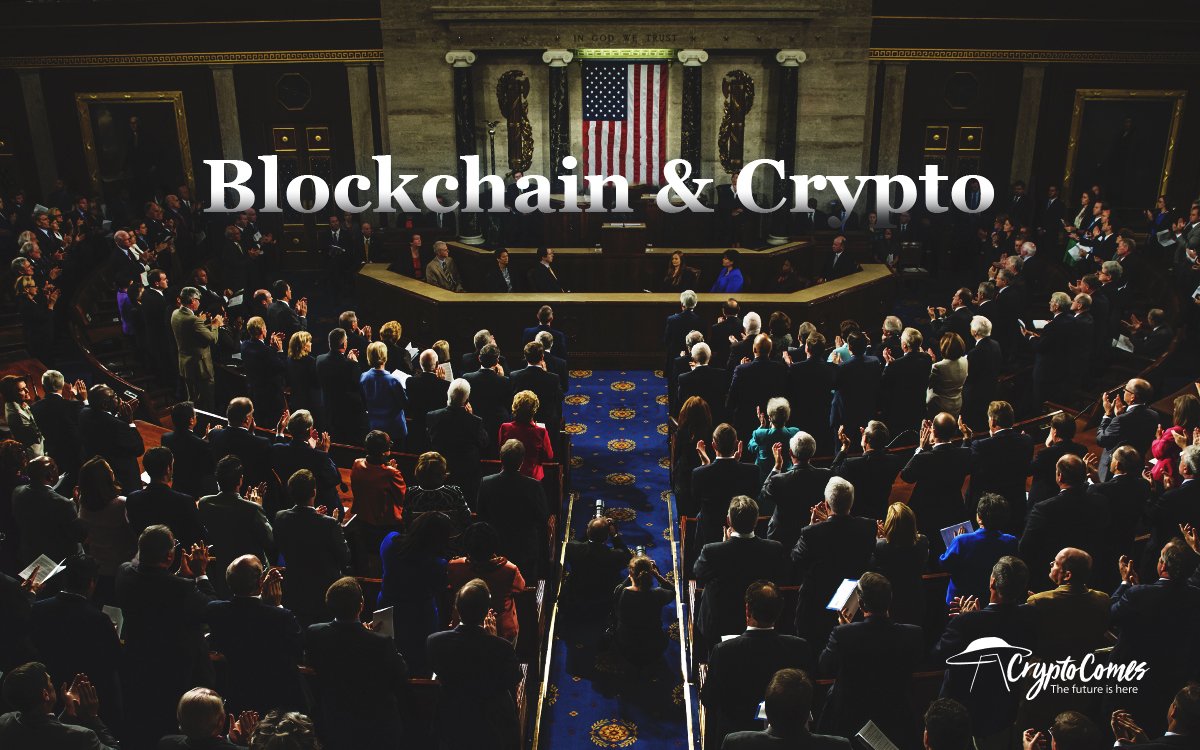 The US Senate Banking Committee is currently discussing the regulatory framework for the crypto and Blockchain. Facebook’s David Marcus is not present during today’s hearing, which probably explains why there is less hostility in the air.

Circle CEO Jeremy Allaire, the only representative of the crypto industry during the hearing, has testified before the committee, calling for a new classification of digital assets. He fears lest the US regulators paint all cryptocurrencies, whether it’s Bitcoin or Libra, with a broad brush.

Dr. Rebecca M. Nelson, who also was one of the witnesses, claims that Blockchain innovations are leaving the US.

Other jurisdictions are out ahead of the US,” said Dr. Nelson

As reported earlier by CryptoComes, the same concerns were voiced by Ripple CEO Brad Garlinghouse.

On July 22, crypto unicorn Circle announced that the Poloniex exchange moved the majority of its operations to Bermuda. When asked about the company’s intentions to move Poloniex offshore by Chairman Mike Crapo, Allaire explicitly states that there is not enough regulatory clarity in the US.

Unfortunately, in the United States, the guidance that the SEC has given is extremely, let’s just say, narrow in terms of what they would deem to not be a security.’

While Facebook wasn’t the focal point of today’s hearing, its mentions greatly outnumbered those of Bitcoin and crypto.

Senator Sherrod Brown, after grilling David Marcus during the Libra hearing, once again took a swipe at the social media giant, slamming bit banks and big tech for ‘hiding behind innovations.’

If we don’t move quickly to improve it, we’ll end up with big corporations that have broken our trust again and again and again, and frankly, I don’t think that makes any sense.’

Cover image via 123rf.com
Subscribe to U.Today on Facebook, and get involved in all top daily cryptocurrency news, stories and price predictions!
#Blockchain News #US #Cryptocurrency Regulation