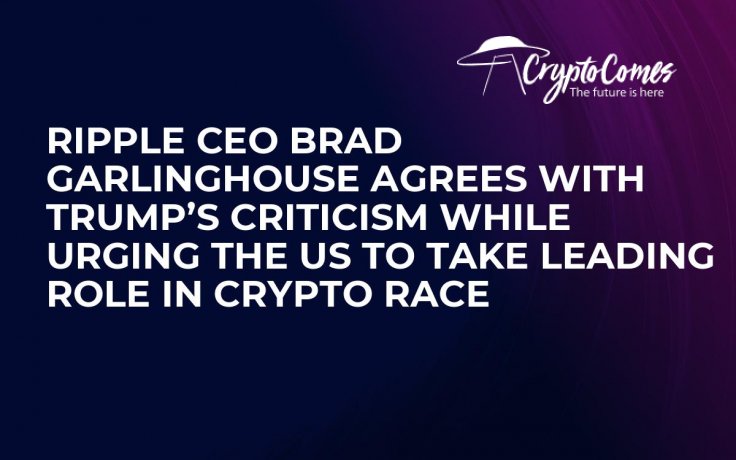 Brad Garlinghouse, the CEO of San Francisco-based startup Ripple, has weighed in on the hassle surrounding Facebook’s Libra cryptocurrency during a recent interview with Fox Business host Maria Bartiromo.


👉 MUST READ Ripple CTO: XRP Is Perfect for Giants Like Amazon and Uber 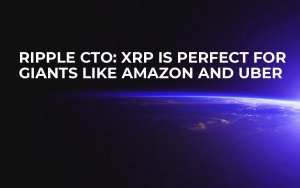 In a recent tweet, Garlinghouse reiterated his stance on Libra and called for more regulations in the US that would help America to take a leading role in the crypto race.

Great being on with @mariabartiromo - critical that your viewers understand @Libra_ does NOT represent all crypto. We agree w/ @realdonaldtrump that the USD isn’t going away, and want to see thoughtful regulation that allows American innovation to flourish https://t.co/qc2zXl0L2B

Missing the forest for the trees

You know that cryptocurrency is hitting the mainstream when US President Donald Trump tweets about Bitcoin and Treasury Secretary Steven Mnuchin gives briefing on crypto.

This growing interest in crypto among the highest echelons of American politics perceived by many as an ominous sign of a possible crackdown.

Garlinghouse, however, agrees with President Trump, claiming that he’s there is a need for regulations in the crypto space.

I very much agree with the secretary and the president on these points. What we need to be clear about for US regulatory policy is that this isn’t one big broad brush (everything is the same). Then I think we risk stifling innovations here in the United States.”

When asked to address the recent WSJ op-ed about how Libra will help the unbanked, Garlinghouse stated that banks wouldn’t go away. The purpose of Ripple is to make banks more efficient and more competitive on a global scale.

According to the Ripple CEO, the US government is doing things that are “favoring” Chinese-controlled technologies, such as Bitcoin and Ether.

Garlinghouse suggests that the US government should assert its dominance in the crypto space by working on crypto regulations like during the Internet boom in the 90s.