Facebook Twitter Telegram Copy URL
Two jaw-dropping XRP amounts transferred by Ripple have been spotted, totalling 60 mln XRP; one of them was sent to Binance 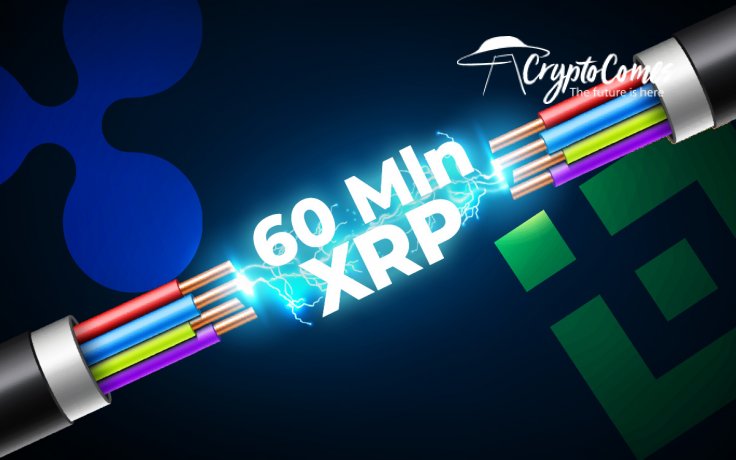 Recently Ripple decacorn has been moving large amounts of XRP to its ODL corridors and major exchanges. Now, it has transferred 60 mln XRP, sending part of it to the Binance trading platform.

Ripple behemoth transfers $16,5 mln in XRP, Binance gets some

XRPL Monitor bot has noted that over the past twenty-four hours, Ripple transferred 60 mln XRP, amounting to nearly $16.5 mln.

10 mln was sent to the top-tier Binance exchange. 50 mln was moved between Ripple wallets. 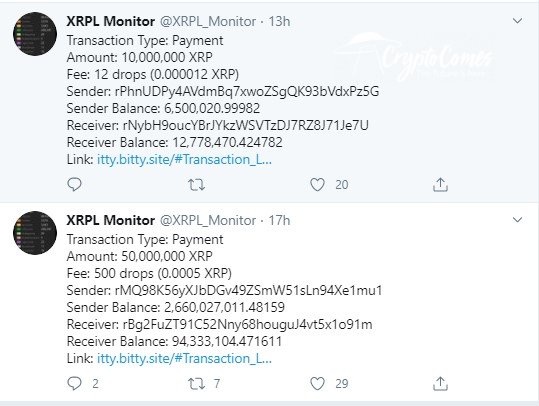 Besides, Binance also shifted around 10 mln XRP from one of its wallets to another a few hours ago.

Binance is the largest exchange by trading volume and the one that has been following a strategy of aggressive expansion. Earlier this week, Binance.US announced a launch in the sunny Florida state. 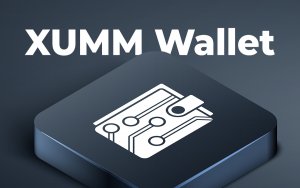 The other large XRP transaction spotted by the Twitter bot was made by a large Singapore-based Bybit exchange. The crypto trading company send 20.2 mln XRP to Huobi. 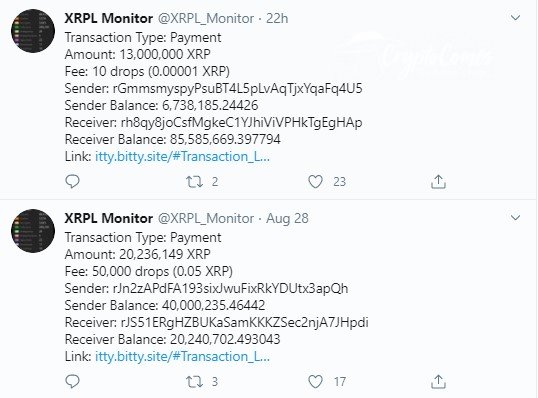