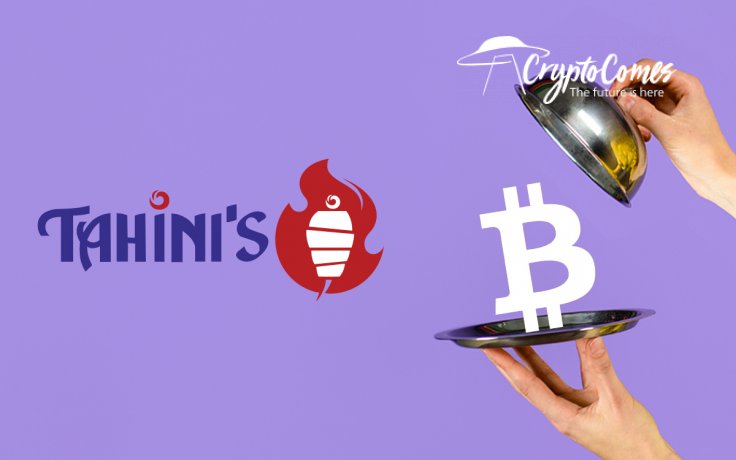 Representatives of Tahini's restaurants, who use Bitcoin (BTC) as the only reserve currency for their business, unveiled the real motivation behind their surprising move.

Telling the backstory of the "all in" Bitcoin (BTC) bet, franchise owner Omar Hamam revealed that his family had lived in Egypt before the Arab Spring raged. Only his father, a PhD in Math, worked in Saudi Arabia.

2) In 2011 we got to witness and be part of the “Great Egyptian Revolution” My brother (partner) & I were right there at Tahrir square and the uprisings in Alexandria. With the people on our side we faced the Egyptian riot police head on. We got hit with tear gas, squads & batons

With President Mubarak dethroned, Mr. Hamam's entire family decided to move to Canada since he and his relatives have dual citizenship. As of 2012, all of their savings were split between real estate investments and fiat money.

But in 2012, the Egyptian government froze all cross-border transactions from private accounts. To send money abroad, Egyptians had to either use "money mules" or corrupt top-tier officials. None of these instruments was an option for Mr. Hamam's family.

As a result, his father was to work six more years despite his advanced age. Only real estate investments saved this family from total ruination. When this ban was partially lifted in 2017, the savings lost 65 percent of their value against the U.S. dollar.

This story made Mr. Hamam choose Bitcoin (BTC) as the only reserve currency for his restaurants. His team accumulates Bitcoins (BTC)—not for speculative reasons, but to prevent their capital from the devastating possibility of deflation.

Moreover, he treats his franchise's policy as an example for entrepreneurs, investors and average citizens across the world:

We are on a mission now to let normal folks know that they have an option. It doesn't have to be that way. You don't have to see your dream house run away from you further every year.

👉 MUST READ Bitcoin (BTC) Chosen as Reserve Currency by Restaurant in Canada. Here's Why 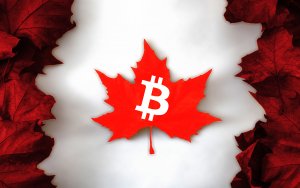 As covered by CryptoComes previously, on Aug. 17, Omar Hamam announced that his restaurant chain chose Bitcoin (BTC) as its only reserve currency amidst a global financial recession.