Bitcoin (BTC) Chosen as Reserve Currency by Restaurant in Canada. Here's Why 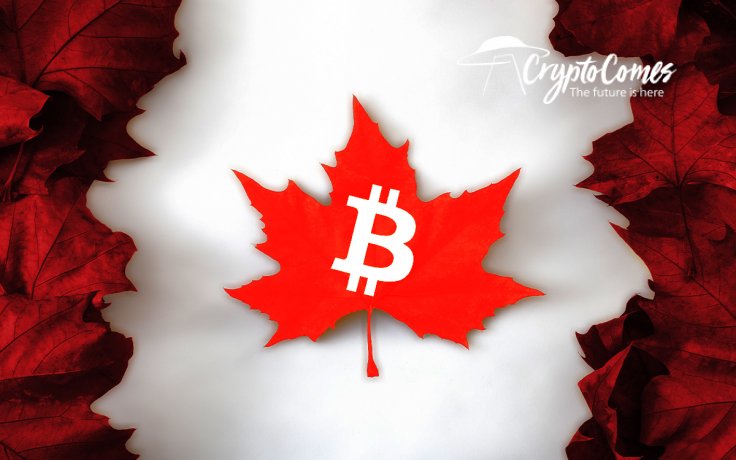 Ontario-based restaurateur Omar Hamam publicly announced that all cash reserves for his Mediterranean restaurants are invested in Bitcoin (BTC). Here is his heartwarming story that displays a game-changing approach to the role of the king coin in SME.

Going all in on Bitcoin (BTC)

Mr. Hamam has made a splash with his tweet storm about his story amidst the ongoing financial recession. Just like many of his competitors, he had many tough days during lockdown measures in London, Ontario. Due to an enormous reduction in the number of visitors, he was forced to fire the majority of his employees.

Going through the crisis of March business was tough on us & people were scared to go out to eat. My cousin, my brother & I let a significant amount of our partners (employees) go and were working day and night to keep the restaurants afloat.

When the government started to implement emergency measures to support citizens, many of his team members decided not to return to work. It was much more profitable for them to stay at home. However, Mr. Hamam's business also received a significant amount of financial assistance.

But it became obvious to him that keeping all of his firm's financial reserves in cash would not be secure anymore. So, he decided to take a decisive step:

For me I view #bitcoin as a true free savings technology that stores wealth across time and space. (...) And that’s when we as a company decided to store all of our excess cash reserves into #bitcoin as it offers a much better alternative to saving cash. We will continue to do that over the coming years and maybe forever if we don't have a need for the fiat.

Previously, Hamam was an investor, but he avoided Bitcoin (BTC) as an investing instrument. But then he started to discover cryptocurrencies.

Now he expresses gratitude to his mentors and highlighted that "knowledge is everything."

Some of the mentors responded to the entrepreneur and supported his brave decision. Anthony Pompliano, co-founder and partner at Morgan Creek Digital, and Peter McCormack, host of "What Bitcoin Did" podcast, were among the first to congratulate Mr. Hamam:

Another company converts their balance sheet capital to Bitcoin.

Mr. Hamam is planning to expand his business; three new locations are to be launched in Ontario, Canada.