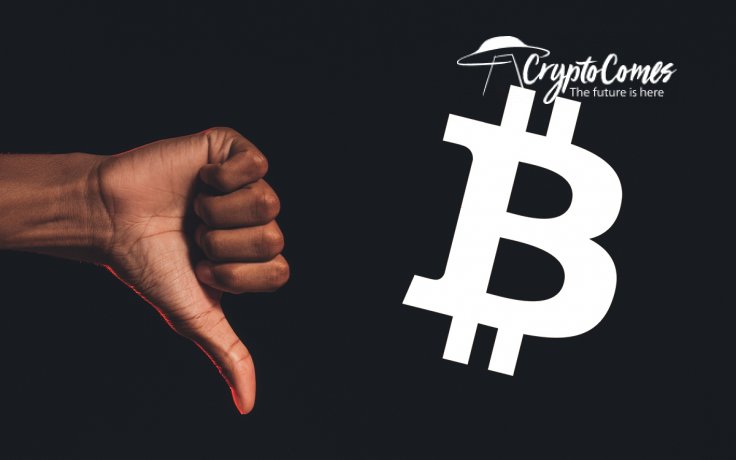 It has been noted many times that Bitcoin's (BTC) monthly performance repeats itself year after year. For Q2, the old traders' motto "Sell in May and go away" appeared valid for the flagship cryptocurrency. But what about September?

Wake bulls up when September ends

In early September of this year, seasoned trader Avi Felman from the investment firm BlockTower Capital warned all crypto enthusiasts that the first month of fall is not typically kind to Bitcoiners. That month, now in the past, confirmed that Mr. Felman was quite right.

The king coin has plummeted 13.1 percent in the last 30 days. Thus, Bitcoin (BTC) closed the monthly candle with double-digit losses for the third time in the last seven years. During this period, BTC managed to stay green in September only twice, in 2015 and 2016.

So far, September in the third most violent month of Bitcoin (BTC) performance, surpassed only by January and March. In January 2018, Bitcoin (BTC) started its correction from an all-time high at almost $20,000, while March 2020 will be long remembered by Bitcoiners because of Crypto's Black Thursday carnage.

On March 13, the Bitcoin (BTC) price showcased a record 64 percent drop in 24 hours caused by fears related to COVID-19 and the oil price war.

All eyes on Q4

By contrast, October usually brings good news for Bitcoin (BTC) bulls. Across the period indicated by Mr. Felman, the orange coin gained 10.7 percent on average. This inspiring performance can be compared to April and May's performance.

This September witnessed a remarkable upsurge of the ETH/BTC indicator. In the early days of September, it rocketed above 0.04 for the first time since 2018.

Also, the Bitcoin Dominance (BTC.D) indicator that measures Bitcoin's market capitalization compared to overall crypto segment capitalization has closed its longest sub-60 percent journey since May 2019. However, it returned to low levels very soon. At press time, BTC.D sits at 58.5 percent, according to Trading View statistics.