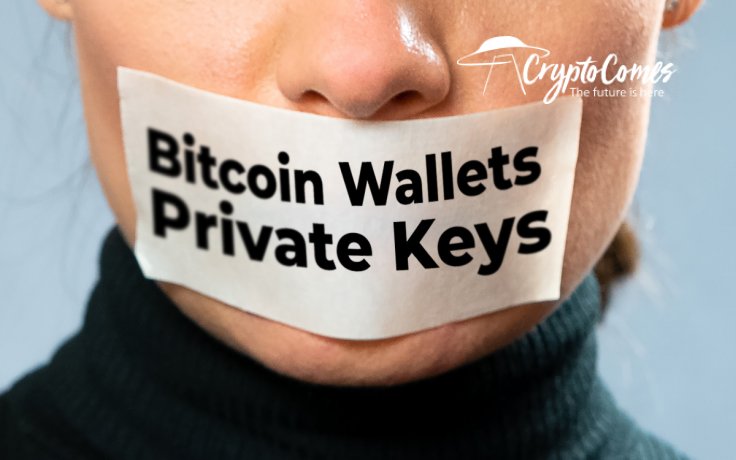 Analysts at BitMEX Research, the market studies arm of crypto derivatives exchange BitMEX, have organized an unusual experiment. They have revealed the worst ideas for Bitcoin (BTC) "brainwallet" private keys.

Millions on your mind

"Brainwallet" is a special type of simple Bitcoin (BTC) wallet. Its owner should remember a short phrase, make a SHA-256 hash of it and generate a private key. With this key, he/she can just keep this phrase in mind to access his/her Bitcoin (BTC) funds. 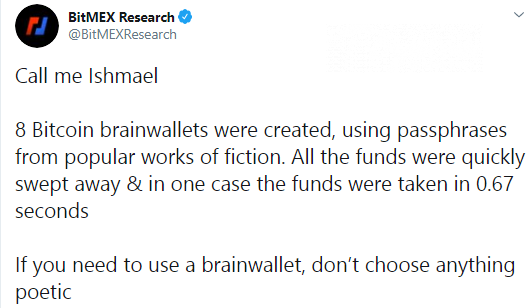 Researchers stressed that this method of key management can be useful for refugees. Since they cannot transfer large amounts of money in cash, "keeping" their wealth in their minds would be a good alternative for them.

As covered by CryptoComes previously, Omar Hamam—owner of pro-Bitcoin restaurant franchise Tahini's—admitted that Bitcoin (BTC) could help his family to avoid freezing of their wealth in Egypt during the Arab Spring. 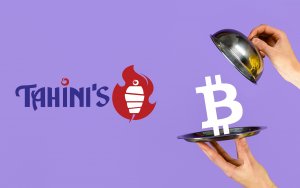 For newcomers to crypto, using classic quotations from popular fiction books may look like the natural way to generate a "brainwallet" private key. However, BitMEX research demonstrates why it is actually a very poor idea.

No romantics in Bitcoin (BTC)

Then, he extracted hashes from citations from the Bible, Bob Dylan songs and the Bitcoin Whitepaper by Satoshi Nakamoto. Some hashes were used in both compressed and uncompressed forms.

Unfortunately, all of the funds transferred to eight addresses disappeared in less than one day. Herman Melville's wallet was drained in 0.67 seconds alone. Then, in 22 blocks, four more wallets were exhausted by allegedly one entity (their transaction outputs were registered on the same block).

Finally, on the 80th block (after roughly 13 hours), the wallet that was registered with the Bitcoin Whitepaper quotation:

The network is robust in its unstructured simplicity

also lost all its funds. Thus, BitMEX research strongly recommends that all Bitcoiners avoid using something previously written and on the internet to protect their keys: hackers expect you to do that.