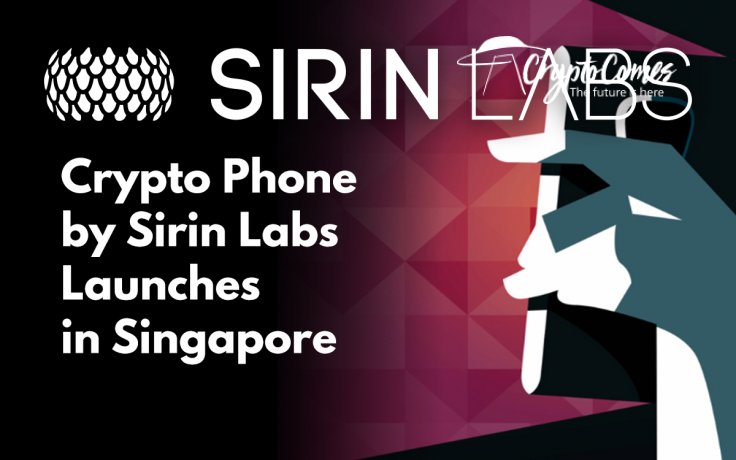 On August 28, the technology startup from Sweden, Finney, launched sales of its crypto phone Finney in Singapore. The phone was first revealed at the COURTS Funan venue and by its price Finney challenges iPhone XS, costing $1,899.

Finney and the HTC crypto phone Exodus were being created simultaneously throughout 2018 but HTC was the first of the two to launch pre-ordering in the early fall 2018. First, it was only sold for crypto but later on fiat USD also became accepted.

As reported by Vulcanpost, Finney boasts its own operating system, the SIRIN OS, based on Android.

A special system of intrusion preventing (IPS) protects the phone from various cyber threats, both online and offline.

The most important thing for crypto hodlers is that the smartphone has got an inbuilt wallet for cold storage of crypto, a service for token conversion and a dCENTER app store. 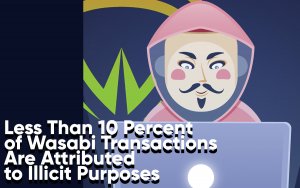 Finney will buy you lunch with crypto

The new device allows its owners to pay for meals in Singapore using Bitcoin, ETH and a few other cryptocurrencies.

As per the source:

For the first time, Singaporeans can purchase their meals using cryptocurrencies via the self-service kiosks, which will help reduce snaking queues during peak hours and help stallholders improve productivity.

Looks like things are not going so well for Sirin Labs and Finney, though. In April, CoinDesk reported that the company had to dismiss around a quarter of its staff due to poor sales of the crypto smartphone.