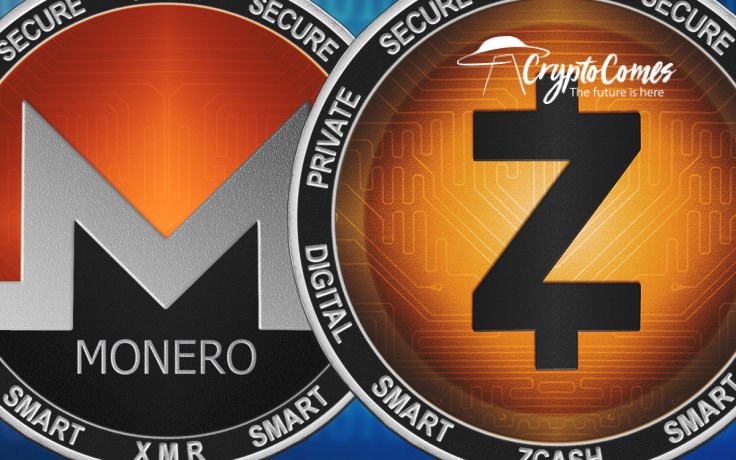 Monero (XMR), the most popular privacy-focused cryptocurrency, has printed a new all-time high in terms of daily transaction count. This record followed some huge announcements in September that reoriented the privacy coins segment.

In early October, eagle-eyed Monero (XMR) community enthusiasts spotted that their asset witnessed an impressive spike in transaction activity. Its transaction count easily surpassed the previous ATH that was registered on Sept. 1.

On Oct. 1, Monero (XMR) users processed 17,430 transactions. To provide context, one year ago this metric was below 5,000. It is interesting that previous activity spikes coincided with remarkable events in the Bitcoin (BTC) network, namely the third Bitcoin (BTC) halving (May 2020) and miner-driven sell-off (early September).

Thus, at some point, a new record should be attributed to the regulatory attack againist BitMEX. As covered by CryptoComes previously, the CFTC legal action against the pioneers of crypto derivatives trading has triggered massive withdrawals of Bitcoin (BTC) from centralized exchanges.

In the first hours after the CFTC announcement on the BitMEX case, users withdrew more than $0.5 bln in Bitcoins (BTC) from Binance, Gemini and BitMEX itself.

Shielded transactions are designed to obfuscate critical transactional data, e.g., the amount of ZEC transferred, the timeframe and, most importantly, the addresses of the sender and recipient. Adoption of this instrument was boosted by the Heartwood ZCash (ZEC) hardfork activated on July 16.

This document emphasized that no further restrictions are required to regulate privacy-focused digital assets.