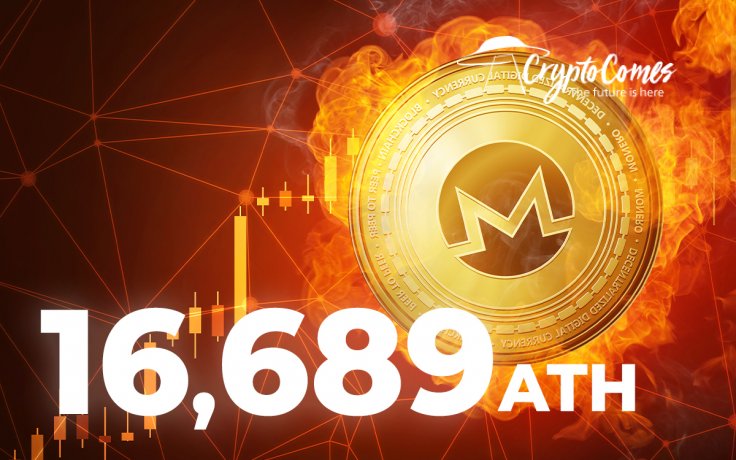 According to data from bitinfocharts.com, on Sept. 1, the daily amount of Monero (XMR) blockchain transactions surged to an all-time high of 16,689.

Meanwhile, the moderator of AlphaBay marketplace on the dark web—the space that is responsible for the majority of Monero transfers—has been sentenced to eleven years of imprisonment.

The chart from Bitinfocharts shows that, until 2016, XMR transaction activity had been pretty low. However, since Sept. 9 that year, this metric has been growing exponentially.

As covered by CryptoComes earlier, Monero was close to releasing a new whitepaper that would allow crypto exchanges to list XMR in a legal manner after the new whitepaper is released.

The data came from the conversation between the former Monero lead maintainer Riccardo Spagni and Louis Willacy, the General Counsel of Tari Labs. 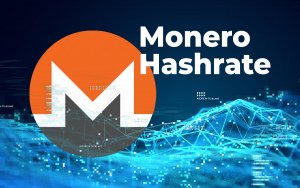 Darknet marketplace moderator is in for 11 years in jail

The U.S. Department of Justice (DoJ) has published a press release regarding the prison sentence for moderating a darknet marketplace called AlphaBay.

Bryan Connor Herrell, a 26 year old from Colorado, has been sentenced to eleven years in prison for moderating a website called AlphaBay on the darknet, on which drugs, weapons and stolen personal and financial data were for sale.

He settled disputes between buyers and sellers, withstood attempts to defraud AlphaBay customers and was paid in Bitcoin for his work.

Cryptocurrencies are widely used on the darknet for settlements as a perfect means of payment that cannot be tracked by authorities and law-enforcement agencies.

If Bitcoin has recently become less beloved by criminals of all sorts—since BTC transfers can be traced—privacy-oriented coins such as Monero and Zcash are way more popular there.