Monero (XMR) to Release New Whitepaper. Why May It Be Crucial for XMR? 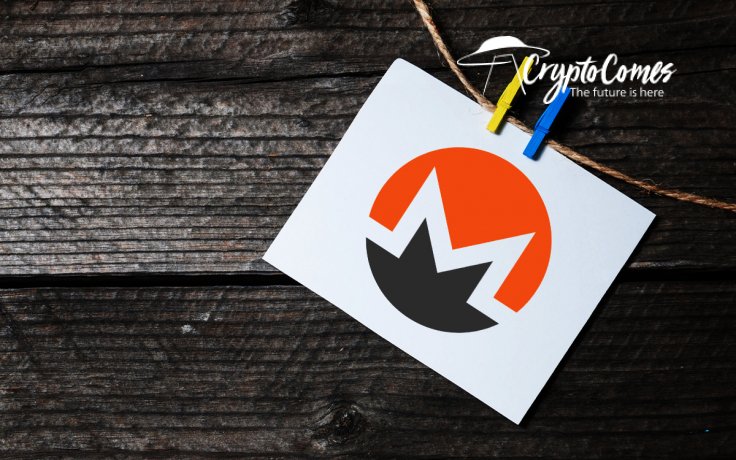 An emphasized focus on user privacy is usually considered the most difficult barrier to overcome in terms of Monero's (XMR) listing on crypto trading platforms. Typically, exchanges are afraid of regulatory pressure since the anonymity of Monero (XMR) transactions potentially makes it attractive for money laundering and illicit transfers. But this situation may change very soon.

A matter of days

An active participant of the Monero (XMR) community, who goes by @cetaphobic297 on Twitter, has leaked the screenshot of a conversation between the former lead Monero (XMR) maintainer, Riccardo "Fluffy Pony" Spagni, and Louis Willacy, General Counsel of Tari Labs, blockchain development studio.

During his term as Monero (XMR) core developer, Mr. Spagni emphasized that a well-known law firm is working on a legal opinion to help exchanges list Monero (XMR) in a legit manner. Now he claims that this report is close to release.

Also, Mr. Willacy has clarified that the exact date of publication will be unveiled this week. The release of the whitepaper will be accompanied by explanatory publications in top-notch business periodicals.

This announcement was celebrated by Seth Simmons, prominent cypherpunk, security engineer and leader of the Monero (XMR) community.

If successful, the release of the new whitepaper could be very meaningful for the entire segment of privacy-focused coins. Recently, Brian Armstrong, CEO of leading U.S. cryptocurrency exchange Coinbase, admitted that he personally would not mind the listing of Monero (XMR). But regulatory requirements prevent him from adding this privacy-focused coin.

As covered recently by CryptoComes, Monero (XMR) was endorsed by the masterminds behind the recent monstrous Twitter hack.

👉 MUST READ Monero (XMR) Promoted by Twitter Scammers. Which Cryptos Can Also Benefit From Yesterday's Hack? 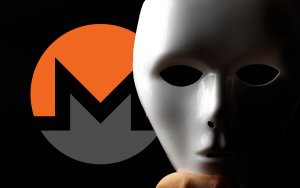 The hackers included this message in the public keys of the addresses utilized to receive extorted funds in BTC: "Just read transaction outputs. You take a risk when you use Bitcoin for your Twitter game. Bitcoin is traceable. Why not Monero?"