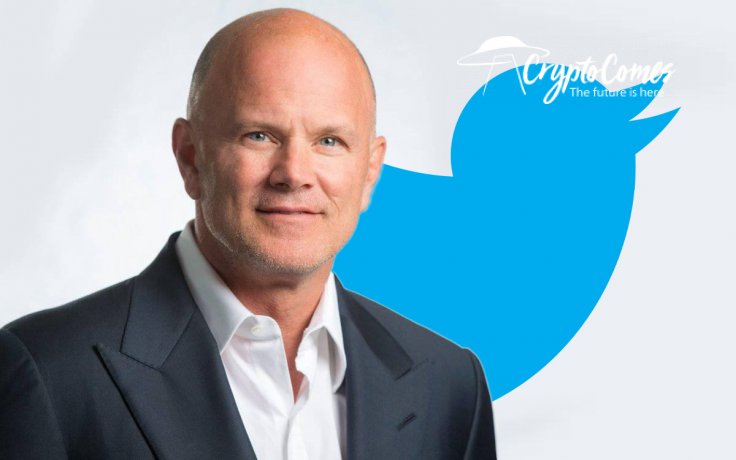 Galaxy Digital CEO, Mike Novogratz, has weighed in on the great Twitter hack, claiming that it was just “bad noise” for the Bitcoin price.

“I think that the fact the Twitter got hacked is actually an endorsement for decentralized systems.” 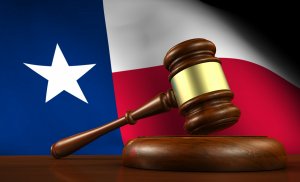 It’s not a Bitcoin scam

On July 15, Twitter faced a major security breach that affected the accounts of its who’s who of political and business leaders. Barack Obama, Elon Musk and other luminaries found themselves simultaneously promoting a silly Bitcoin giveaway scam.

While some suspected there were ulterior motives, an ongoing FBI investigation has so far shown that the only intent was to “perpetuate” a crypto fraud.

The Twitter hack is, of course, a bad look for the Bitcoin industry, with New York Magazine columnist Josh Barro going as far as advocating for banning cryptocurrency.

The mainstream coverage of the incident did not sit well with many cryptocurrency advocates who accused many publications of scapegoating Bitcoin.

"This is a Twitter scam, not a cryptocurrency scam. In the same way that when a Nigerian prince asked me to wire him $100,000, it was an email scam, not a US dollar scam."

The focus on Bitcoin seems unnecessarily given that Twitter has just suffered its worst security breach to date and had its secret shadowbanning tools exposed.

The recent attack underscores the fragility of social media, and it could steamroll the development of decentralized standards such as “Bluesky,” which was announced by Twitter CEO Jack Dorsey back in December.