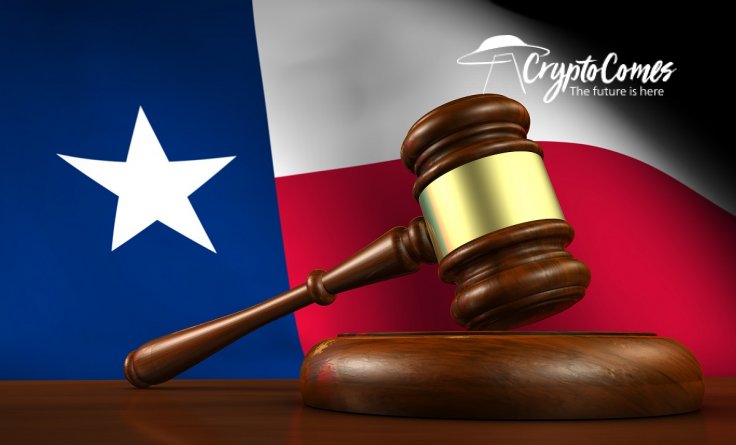 Cryptocurrency pyramid scheme Mind Capital has been hit with a cease-and-desist order by the Texas State Securities Board (TSSB) on Thursday, according to its recent press release.

Mind Capital offered a crypto-fiat arbitrage trading program that are forbidden for sale in the state of Texas.

The TSSB alleges that Mind Capital concocted a ten-tier pyramid scheme that was only meant to lure more participants.

All those who were willing to participate in its program have to put their money into the MCcoin, a utility token whose value is pegged to one dollar.

In the spirit of a textbook Ponzi scheme, investors were promised stable daily returns of up to 1.5 percent.

Mind Capital is helmed by former musician and film producer Gonzalo Garcia-Pelayo who later ventured into playing Russian roulette (he was even covered in a VICE segment).

According to the emergy order, Georgetown resident Craig Kintzel and other agents were tasked with recruiting new investors in return for an eight percent share of all fresh money they would manage to attract.

Commissioner Travis J. Iles, who was responsible for bringing an emergy action against the company, claims that such schemes are “dangerous,” adding that investors cannot verify their legitimacy.

“Although promoters may boast about the successes of these platforms, potential investors are rarely afforded the opportunity to verify their claims – or even determine whether the applications actually exist.”

Earlier this month, CryptoComes reported about a Singaporean businessman being slapped with a $72,000 fine for promoting the OneCoin Ponzi scheme.