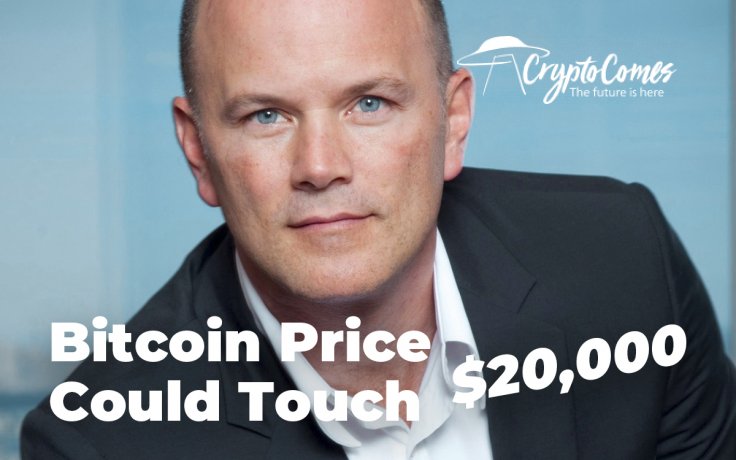 Mike Novogratz, the CEO of Galaxy Digital, believes that Bitcoin could print a new high as soon as in 2019 despite the current bearish sentiment.

The crypto bull recently made a U-turn by selling his Bitcoin stack (only to buy BTC at a lower price). 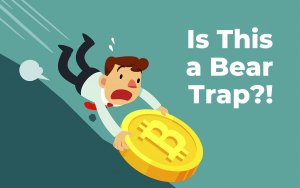 Novogratz says that the excitement among institutional investors will push the BTC price above $20,000 will the end of the year.

I’m hoping it doesn’t get down there, but if it does, it wouldn’t surprise me. And then I think as these institutions that have gotten excited again, maybe toward the end of the year  hopefully sooner) we push out of that range and we go back to the old highs of $20,000.”

Earlier, he hit the nail on the head with his prediction when he claimed that BTC would be ranging between $10,000 and $14,000 during the interview with Bloomberg.

While this prediction might sound overly optimistic, this tweet which will surely convert you into a raging bull.

Novogratz also shared his take on the congressional hearings that were devoted to Facebook’s Libra. He believes that the lawmakers' anger was directed at the social media giant than the coin itself.

Libra, as Novogratz points out, will be controlled by a basket of corporations, which is a good sign for the crypto industry in general.

On top of that, there are other big players in the likes of Telegram and its upcoming TON Blockchain that are going to drive crypto adoption.