Facebook Twitter Telegram Copy URL
Retailers are reluctant to accept Bitcoin payments, but there are a few notable exceptions. Case in point: Newegg 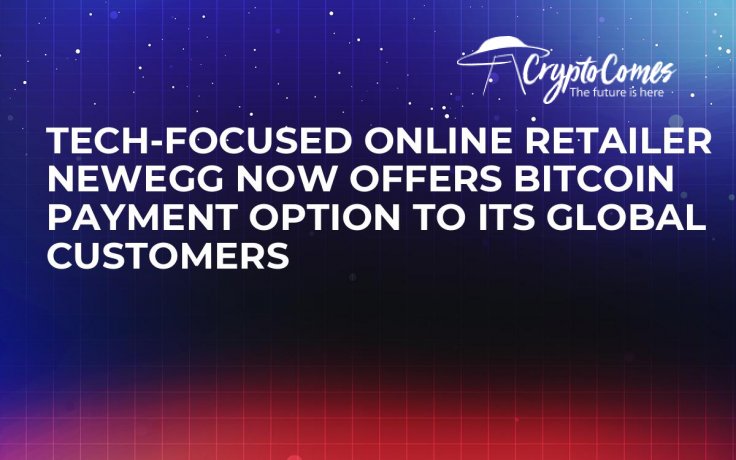 Newegg, a US-based online retailer that focuses on tech merchandise, will start accepting Bitcoin payments in nearly all supported countries, the company’s press release states. Prior to that, purchasing goods with crypto was limited to North America.

Back in 2014, Newegg inked a partnership with BitPay to offer Bitcoin payments to its customers in the US and Canada. Now, five years later, the company with an annual revenue of roughly $2.65 bln wants to take this feature on a global level.

According to Newegg’s Anthony Chow, this ‘underscores’ their commitment to bring some innovations to the online retail niche.

The press release states that the crypto initiative turned out to be quite a success. There was not a single chargeback for any BTC transaction that was conducted on Newegg’s website.

It is worth noting that Newegg was one of the first major retailers to embrace crypto back after testing the waters for quite a while.

Bitcoin was clearly a perfect fit for the company given the ‘early adopter’ mentality of its target audience.

Newegg was among the first companies to see this opportunity and has continued to expand its Bitcoin acceptance to nearly all of its customers around the world,” BitPay CCO Sonny Singh claims.

TigerDirect, their major competitor, hopping on the crypto train six months earlier also served as an impetus for adding Bitcoin as means of payment.