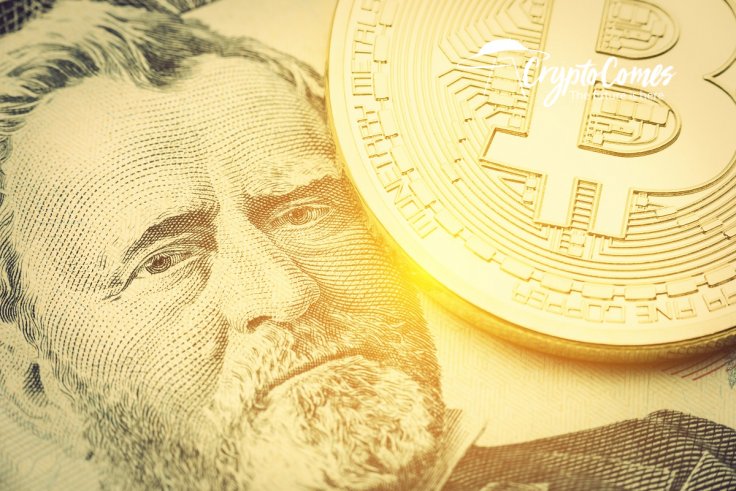 Ten years ago, when Bitcoin was largely known only to small online groups of cypherpunks, someone created 184 bln new coins out of thin air by exploiting a bug in the protocol of the world's largest cryptocurrency.

On Aug. 15, 2010, Bitcoin developers found a transaction in block 74638 that created the aforementioned sum of BTC for three different addresses.

The bug was patched in just five hours after being discovered by deploying a soft fork with a new version of the Bitcoin client.

Shortly after that, the "bad" version of the blockchain was then rejected by all nodes operating on the network.

Bitcoin, of course, was not the only crypto that has faced inflation bugs, as Casa CTO Jameson Lopp notes:

Several protocols have since suffered inflation bugs that went unnoticed for months. Independent auditability has value.

Bitcoin’s main value proposition is its hard-capped supply that will never exceed 21 mln coins. This symbolic number is deeply ingrained within the industry.

Due to quadrennial miner reward reductions, the process of mining new BTC is gradually slowing down. It is estimated that the last coin will not be mined until 2140.

This sets Bitcoin apart from fiat currencies, whose supply can be inflated at a whim by central banks, and even rival blockchains like Ethereum that do not have a fixed cap. 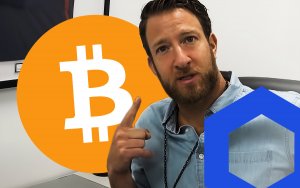 Given that Bitcoin is worth so much due to its inherent scarcity, increasing its supply certainly sounds like heresy to the overwhelming majority of Bitcoiners.

However, there were those who dared to suggest purposefully increasing the total number of BTC in circulation. Thesis founder Matt Luongo stirred a heated debate with such a proposal last year, claiming that miners would not be incentivized to secure the network in the future due to diminishing block rewards.

Such statements are perceived as outright sacrilege within the Bitcoin community, which means it is safe to say there will only be 21 million coins—at least in our lifetime.