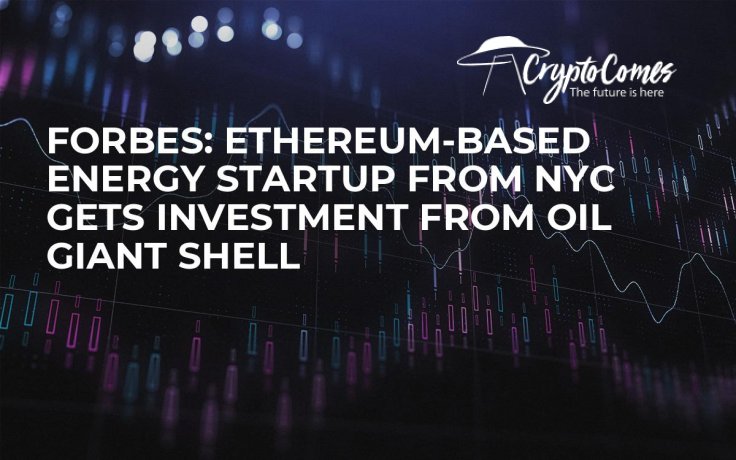 Shell keeps dipping its toes into the nascent but promising blockchain industry and has made another investment, this time providing funds for a startup working with Ethereum to make it easier for locals to sell and buy electricity.

Shell sets its foot into energy business on DLT

One of the biggest oil companies in the world, Shell Oil, which has a market value of slightly over $260 bln, is currently investing into an Ethereum-based startup LO3, the amount of the deal remains undisclosed. The news was reported in a recent Forbes piece.

The NYC startup makes it easier for ordinary citizens to do buying and selling of locally produced energy through a power network.

LO3 uses its platform dubbed Exergy to let users track the flow of electric power when it gets added to the local network and from which neighbours can then buy it. Exergy allows them to see the method it was produced by – a windmill, solar panels or other eco-methods.

Forbes quotes the head of investment at Shell Ventures, Kirk Coburn, who says:

We see that it’s society’s ambition to live in a lower-carbon environment.

Details of the deal

No particular financial details have been disclosed so far. However, Forbes writes that this is just a part of a larger investment round that Sumitomo Corporation Group from Japan has also joined.

It has been reported that Coburn will be now on the LO3 board of directors as an observer as part of this investment round. In case of further investments in the future, he could join the board as a full-time member.