Facebook Twitter Telegram Copy URL
Ethereum inventor Vitalik Buterin has slammed the platforms that guarantee incredibly high TPS. He shared its own calculations on their indicators 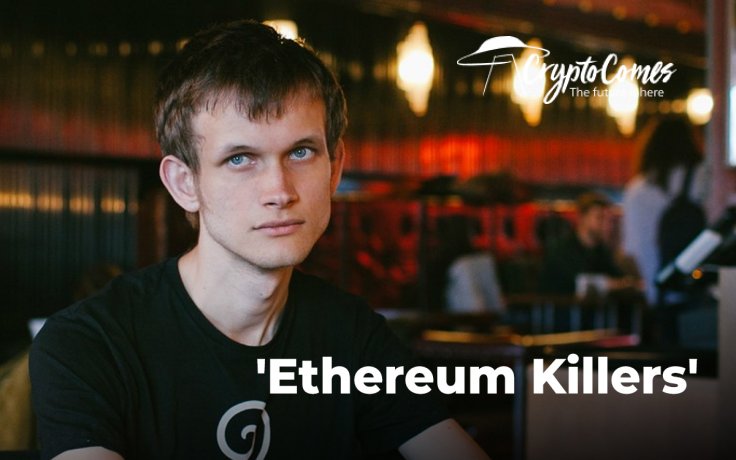 "Ethereum killers" took root in the marketing prospects of some blockchain products, starting with hosting environments for decentralized applications. Typically, they claim that their speed, the low cost of operations and interoperability will make Ethereum (ETH) obsolete.

What benchmarks can tell us

Then, he mocked the marketing announcements of some blockchain products that report a throughput of "thousands" of operations per second. Actually, such impressive results can be reached at best via "benchmarks," i.e., during short-term stress tests of technical infrastructure.

Mr. Masmej asked about Vitalik's opinion on effective throughput of layer-one platforms ("native" blockchains), admitting that most of them are centralized. Mr. Buterin answered that centralization is not only a shortage of a "million jillion TPS" Ethereum competitors.

When they end up launching they often end up only having ~100-300 TPS, and not the advertised "many thousands".

(And at the same time they're centralized)

It should be noted that Ethereum (ETH) throughput is typically estimated at 15 TPS. Thus, in terms of commercial use, the supremacy of "Ethereum killers" does not look so striking.

Ethereum's founder was accurate when he recalled that mostly blockchain platforms describe their TPS capacity in four-, five- and six-digit numbers. For instance, as CryptoComes reported recently, IOTA's Dominik Schiener has announced that his Chrysalis DLT reached 1,000 TPS in testnet while experiments with 10,000 TPS systems are in progress. 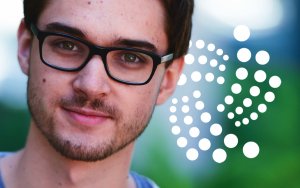 Another "Ethereum killer," Solana (SOL), claims its blockchain can process up to 50,000 transactions per second. Accompanied by negligible transaction fees, this TPS level allows Solana to market itself as the "world's first web-scale blockchain."

Lesser known networks are even more optimistic about their performance and reveal really breathtaking numbers. Project Elixxir (XX) by Consensus Networks, for example, assures that it is capable of providing unprecedented transaction speed and scale over 100,000 transactions per second. At press time, the project is live in beta with 100 active nodes.