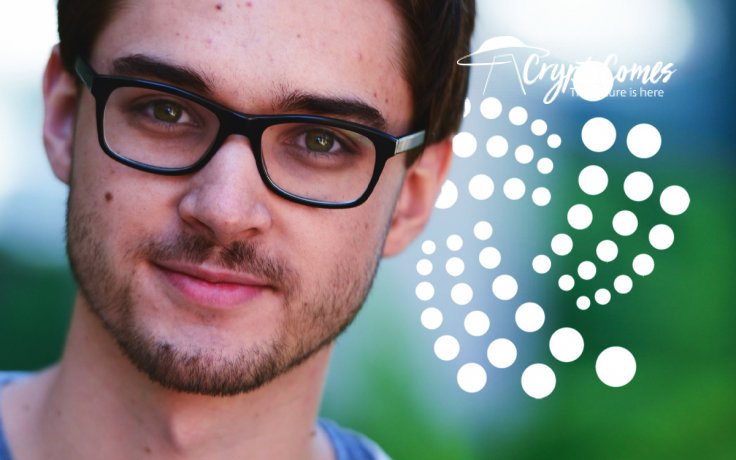 As unveiled by Dominik Schiener, founder and co-chairman of the Board of Directors of IOTA, the throughput of IOTA's Chrysalis mechanism reached 1,000 TPS that allowed it to verify transactions in 10 seconds.

Mr. Dominik Schiener, in his recent tweet, notified the community of the progress of IOTA Chrysalis and its consensus that paves the way toward fully decentralized data processing.

The progress of #Chrysalis for #IOTA is absolutely amazing. We broke the 1000TPS mark, with transactions confirming in 10secs. After more testing and finishing the audit, it will come on the mainnet. (FYI, the visualization is at a lower TPS, but beautiful to watch) pic.twitter.com/f0pT1OZ7QK

According to Schiener, Chrysalis now supports 1,000 transactions per second. As a result, a transaction within the IOTA network can be verified in 10 seconds only. Mr. Schiener values these numbers and stresses the importance of recent results for further development:

The progress of Chrysalis for IOTA is absolutely amazing.

That said, the IOTA mechanisms are due for continued testing and a security audit. Once network performance is audited, it will go live on mainnet.

At press time, IOTA (MIOTA) token is changing hands at $0.30 on major spot trading platforms—up almost 9% in the past 24 hours.

IOTA's Chrysalis is in the intermediate stage of consensus decentralization before Coordicide. At the moment, the IOTA network utilizes the semi-decentralized DAG-based data structure Tangle, controlled by Coordinator—the single centralization point.

Once Coordicide is complete, all network processes will become decentralized. As a result, Chrysalis opens the path to the most important event in the history of the product's development.

As covered previously by CryptoComes, IOTA has released version 0.2.0 of the Pollen decentralized testnet. Within this framework, synchronization instruments are reconsidered and testnet API tools are improved.

According to its roadmap for product testing, the Pollen testnet is intended to reach the incredible throughput of 10,000 transactions per second.