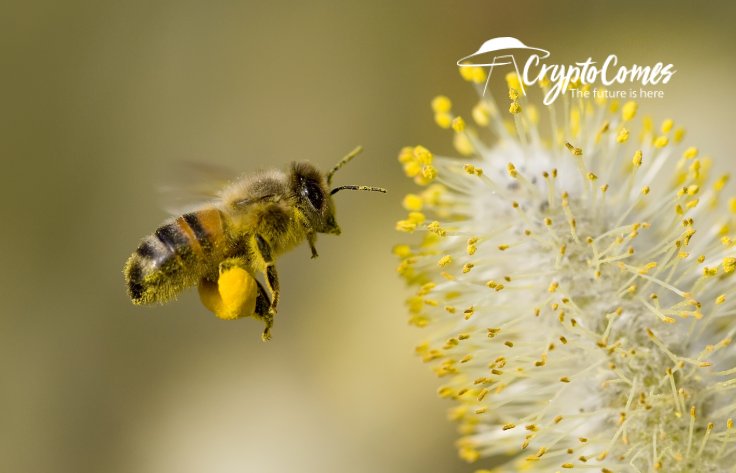 IOTA has released version 0.2.2 of its Pollen decentralized testnet that boasts a six-fold increase in transaction speed on top of plenty of other key enhancements.

The most recent update also brings improvements in the synchronization process and the testnet’s API.

Unlike blockchain-based cryptocurrencies, IOTA relies on a Directed Acyclic Graph (DAG) called “Tangle,” which is another form of the distributed ledger technology (DLT).

It helps to tackle the scalability problem faced by public blockchains, according to IOTA co-founder Dominik Schiener:

“To tackle scalability and transaction fees, we came up with a completely new architecture specifically tailored for this IoT environment: the IOTA Tangle. It’s no longer blockchain (it has neither blocks nor a chain), but it’s still a distributed database and a P2P Network, and it relies on a consensus mechanism.”

The latest version of Pollen has managed to register more than 10,000 transactions per second (TPS).

This is a major leap from 1,500 transactions that were recorded during the first tests that were conducted earlier this month.

That was already a 12-fold performance boost compared to IOTA’s current mainnet, but the IOTA Foundation claimed that it had “many more ways” to accelerate the network speed. The Pollen testbed was announced in early June. It was described as the “blueprint” of IOTA 2.0 used for conducting further research.

Pollen is the first out of three phases that will lead to the much-awaited launch of decentralized IOTA 2.0. 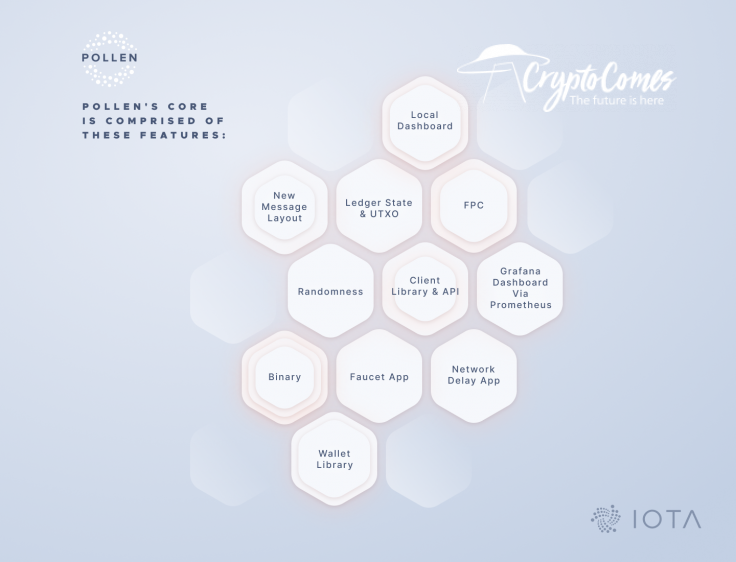 The second one, Nectar, is meant for debugging the product. IOTA users will be rewarded for discovering errors.

During Nectar, which is planned as the final phase, IOTA is expected to finally get rid of centralized Coordinator by implementing Coordicide modules.