Facebook Twitter Telegram Copy URL
👉😐Is this the moment that will finally push Bitcoin’s Lightning Network into the mainstream?💱🌩 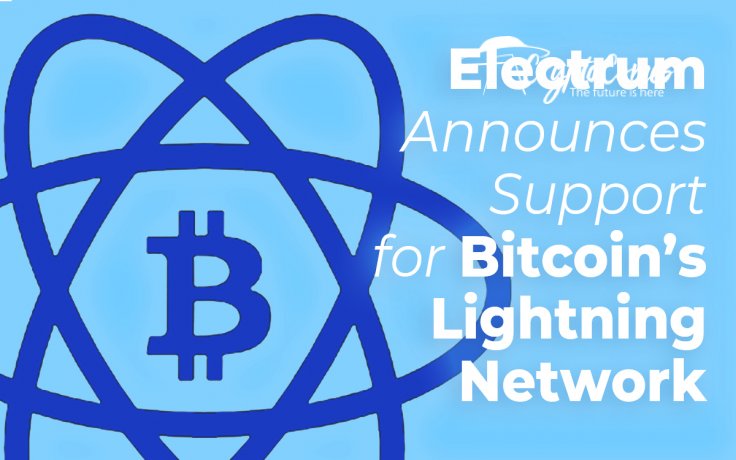 Electrum, one of the most widely used software wallets, will soon support Bitcoin’s Lightning Network, Coindesk reports. The second-layer protocol serves as a scaling solution for the flagship currency.

The BIP001 conference, which took place on July 5 in Odessa, Ukraine, is an event that unites Blockchain influencers from all over the globe.

Thomas Voegtlin, the founder of Electrum Technologies, was on the list of the event’s speakers. According to Voegtlin, the Electrum wallet will soon have LN support, but he hasn’t disclosed the official release date.

We’ve been doing this work for about a year in a separate branch [on GitHub] and we’ve reached the point when we are ready to merge it with our master branch.”

To prove that these are not empty promises, he showed his smartphone with a test version of Electrum. 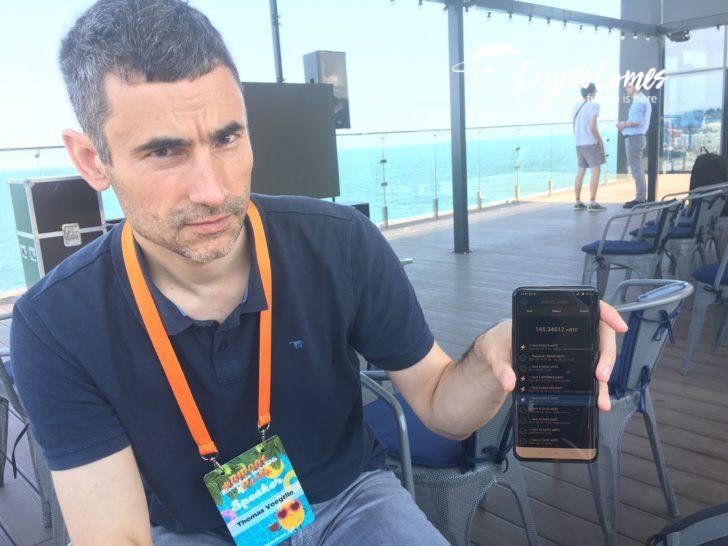 A new version of the Electrum wallet with LN support, image by Coindesk

Voegtlin also revealed that they would develop its own LN client in order to provide their users with full control over their funds. Instead of relying on the company’s servers, the wallet will use the decentralized P2P gossip protocol.

It is worth noting that Electrum would be the first major wallet to implement the technology that mostly remains under the radar despite a promotional effort from Twitter CEO Jack Dorsey.

Cool example of #BitcoinTwitter experimenting on the Lightning Network.

As of now, Eclair Mobile is one of the very few Lightning-ready cryptocurrency wallets.