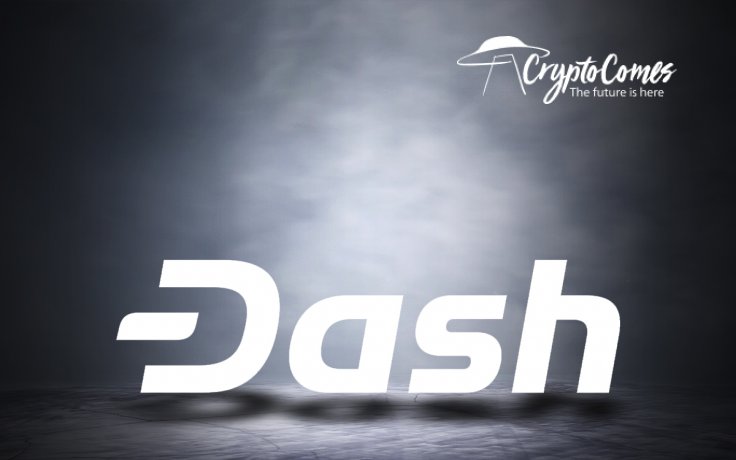 Dash (DASH), a cryptocurrency focused on retail payments adoption, has shared a roadmap for its v0.16 iteration. As it approaches the testnet (EvoNet) stage, DASH enthusiasts may expect it in mainnet in mid-to-late December.

According to an introductory blog post by Dana Alibrandi, head of product in Dash Core Group, the new release will bring significant upgrades to data storage mechanisms. Dash Platform Protocol will represent binary data as arrays instead of using strings. 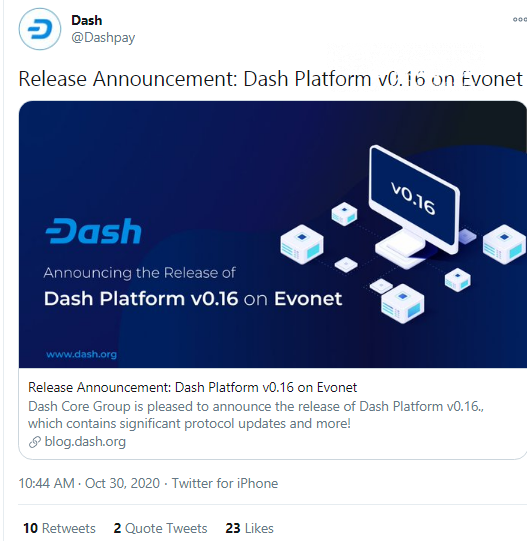 Mr. Alibrandi explained that the usage of strings was an early-stage solution that helped with development progress in its nascent stages. However, with a new way of processing data, less space will be occupied on the platform and state transitions will be much cheaper.

The developer experience of Dash (DASH) protocol is also advanced. In an upcoming release, the "byteArray" keyword will be added to the JSON scheme. With that novelty, developers can easily customize binary properties of their contract. Previously, a "contentEncoding" keyword was utilized for these purposes.

Then, the rules for identities' interactions with Dash Platform Protocol were reconsidered. Mostly, it includes DIP-11 changes in terms of BLS keys, revision property and public key validation.

Non-determinism in block processing is fixed

This issue is among the thorniest for the current state of Dash (DASH) protocol progress as it would cause network halts and chain splits. Thus, it would heavily affect the performance of the whole blockchain.

In a nutshell, it could prevent all Dash (DASH) nodes from validating the same block. To find the roots of the bug, the core team of Dash (DASH) added comprehensive logging to data processes. In the upcoming release, this bug has been fixed. 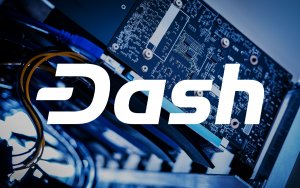 Both miners and masternode operators were required to update their software in order to continue securing the network.