Facebook Twitter Telegram Copy URL
The administration of Dash (DASH), one of the most popular Bitcoin (BTC) forks, has shared updates on its "transition" of miners and masternodes 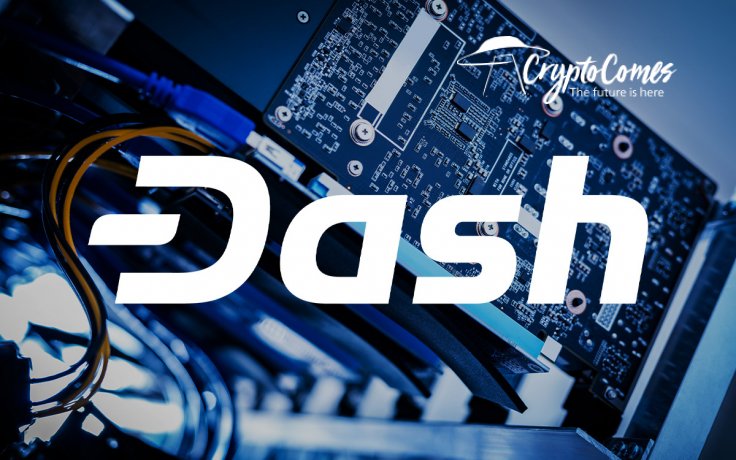 The Dash (DASH) team celebrated its first week of its hardfork upgrade transition with a detailed blog post. The post indicates that 80 percent of masternodes have already finished a mandatory upgrade.

All Dash (DASH) network participants should upgrade to v16

According to the explanatory blog post by Dash Core developer Pasta, within the first seven days of the transition, 8 out of 10 masternodes that support the integrity of the Dash (DASH) blockchain have switched to new network rules.

Read about the status and next steps in our blog:https://t.co/zbCPBZrPij pic.twitter.com/qiL8nohND7

This upgrade includes block rewards reallocation and significantly improves major UX/UI characteristics. Also, the crucial minimum protocol check function has been activated since 60 percent of masternodes have upgraded their software.

The minimum protocol check allows masternodes to verify whether Dash ports of other masternodes are up and running and ready to onboard connections.

In general, the new build introduces updates associated with Bitcoin v0.16 as well as some features of Bitcoin v0.17. Thus, some RPCs (commands) and synchronization settings are also reconsidered by Dash Core v0.16.0.1, the inaugural release of Dash Core's new generation.

Since Dash (DASH) utilized a hybrid proof of service (PoS) type of consensus, this transition cannot leave its miners unaffected. For them, the v0.16 release means a BIP9-activated hardfork. Activation is confirmed in periods ("windows") of 4032 blocks.

The first window opened recently at block 1350720, mined on Oct. 7. This window will take seven days. Eighty percent of miners should migrate during the first window.

Mr. Pasta unveiled that the first small Dash (DASH) mining pools have already mined their first blocks with the support of the v0.16.0.1 upgrade.

Dash (DASH) developers reiterated that the v0.16 upgrade is mandatory, and network participants who miss it will be unable to synchronize with the post-migration network. Nonupgraded masternodes will also be banned from network validation.