Facebook Twitter Telegram Copy URL
Dominance of some veteran cryptocurrencies is on borrowed time, top-notch Dutch trader claims. And transition that may dethrone them has already started 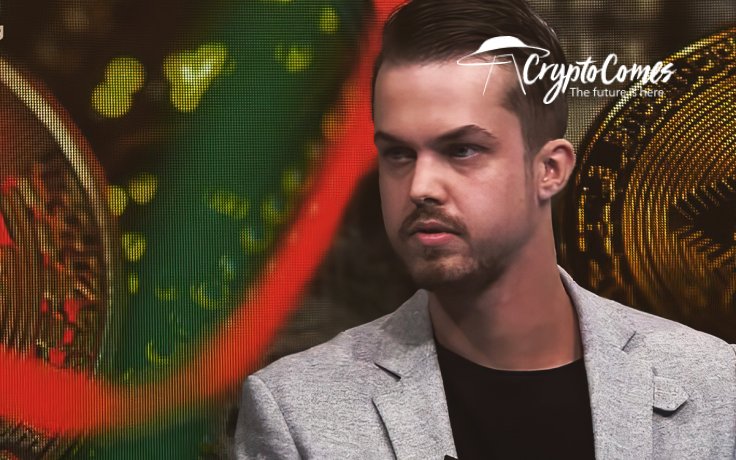 Cryptocurrencies trader and analyst Michael van de Poppe, well-known as @CryptoMichNL, has shared his views on the ongoing holistic transition of the crypto markets. It may radically reshape the landscape of the segment and even drive some projects off the Top 10.

No country for old men

According to the statement the trader shared in his recent tweet, the cryptocurrencies segment is now in a deep transition on two levels. It advances regulation and creates a more mature environment for the existence of crypto projects.

I think we're in a double-transition phase.

The first one is the transition from the wild west towards a mature & regulated market surrounding #bitcoin and blockchain.

The second one is getting rid of overvalued Top 10 coins like $XRP, $BCH & $LTC to fundamentally strong ones.

The latest regulatory crackdowns and approvals may be attributed to this trend. For instance, on Oct. 1, the U.S. CFTC announced legal proceedings against popular crypto derivatives exchange BitMEX. It resulted in massive withdrawals of Bitcoin (BTC) from centralized exchanges.

Shielded transactions obfuscate critical payment data, e.g., the volume and the time of the transaction, and the addresses of both participants.

Another aspect of the ongoing transition will shake overvalued popular coins off the Top 10 ranking by market capitalization. XRP, Bitcoin Cash (BCH) and Litecoin (LTC) may be the first veterans to leave the premier league.

The second one is getting rid of overvalued Top 10 coins like $XRP, $BCH & $LTC to fundamentally strong ones.

Mr. van de Poppe is far from alone in his predictions on the fate of some good old altcoins. Crypto expert Robert Paone agreed with the Dutch trader on all three positions:

By the end of the next bull run,  DeFi bags will flippen useless legacy crypto outta the top 20 such as XRP, LTC, BCH, BSV and EOS.

Also, ex-Messari analyst and investor Qiao Wang unveiled similar predictions on the eve of the DeFi euphoria in June. He announced that "XRP, LTC, BSV etc." may be kicked out of the Top 10 in the struggle with native assets of decentralized financial protocols.