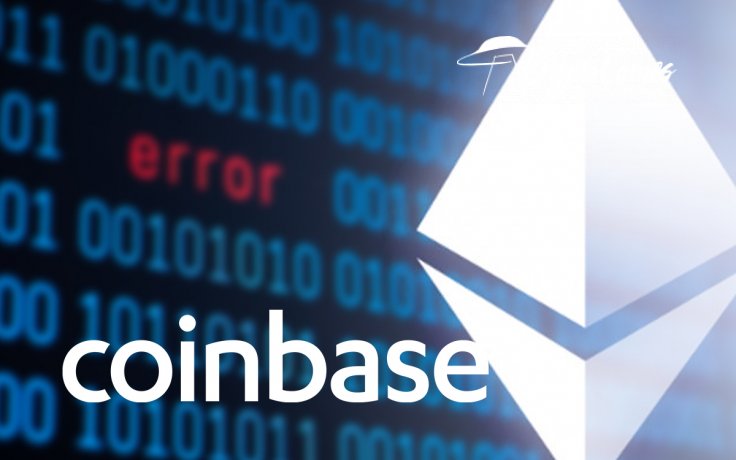 Coinbase, the leading cryptocurrency exchange in the U.S., has published a blog post in which it reveals that 559 transactions were delayed on the Ethereum network on Aug. 1.

The incident was caused by a huge spike in transaction fees that occurred shortly after ETH plunged a whopping 21 percent in mere minutes.

The exchange servers had a hard time handling a huge backlog of transactions after its system determined a fee that appeared to be too low for miners to include them in a block.

Throughout this spike period, our systems performed as expected and determined a fee that was accurate at the time of estimation. This spike led to a backlog of transactions that were not being picked up by miners and resulted in delayed withdrawals from Coinbase.

It took the exchange 110 minutes to fully process the whole backlog of delayed deposits and withdrawals.

Coinbase, which routinely suffers outrages during bouts of price volatility, claims that it is currently working on different fee strategies:

As the activity on the Ethereum ecosystem is increasing we are actively monitoring and evaluating our fee strategies to find the right balance between being a good citizen of the network and providing the best experience to our customers.

Due to surging demand, gas usage on the Ethereum network has been consistently reaching new all-time highs.

On July 27, the median gas price soared to 91 gwei, the highest level since January 2018 when ETH reached its current ATH of $1,432. Back then, Ethereum was making headlines.

As the network is becoming ridiculously expensive, the community is scrambling to find a viable solution.

Ethereum Improvement Proposal (EIP) 1559, which was endorsed by Vitalik Buterin, lays out the introduction of a base fee that would change depending on how congested the network is.