Facebook Twitter Telegram Copy URL
The popular altcoin Chainlink has already managed to take spot 8 on CoinMarketCap, here are the two recent partnerships that may have helped LINK advance on this field 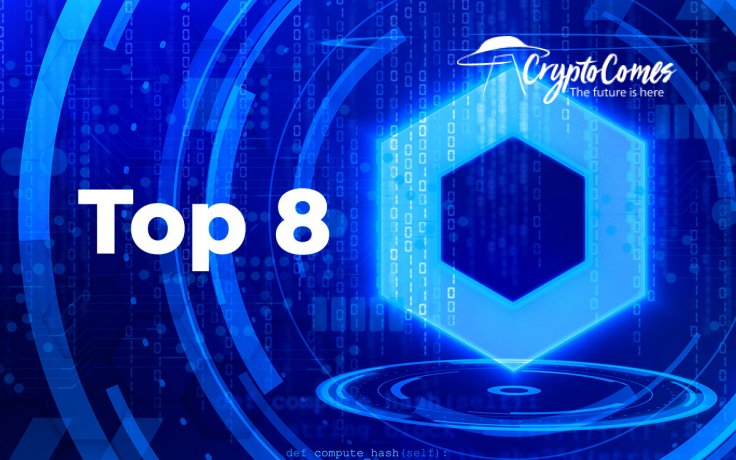 Chainlink now is the holder of position 8 on the popular reference website CoinMarketCap, here are two recent partnerships that may have contributed to that and to LINK reaching an all-time high of $10.60. Among those, there were several other partnerships recently.

In a Medium article on August 7, HodlTree announced that it was integrating the decentralized oracle network provided by Chainlink. Among price oracles integrated first, there will be the popular ones for ETH/USD and BTC/USD to track these coin’s market rates.

Later on, HodlTree will add more oracles from Chainlink, as soon as those new coins are launched on the platform.

HodlTree is a second generation DLT-based lending protocol that intends to offer higher interest rates to cryptocurrency lenders than those which can be found of the market now (around 0.5 percent APY for BTC and ETH).

Chainlink oracles will help to raise the interest rates

HodlTree intends to raise the current APY to 8-20 percent. The reason why the company chose Chainlink is because the Price Reference Data provided by Chainlink already has multiple oracles running on mainnet, as well as an established framework for creating new oracles.

Thanks to that, HodlTree would be able to quickly release additional type of collateral. A HodlTree co-founder Azamat Malaev stated that Chainlink is proving itself to be one of the major DeFi platform out there.

“Chainlink’s technology is cementing itself as one of the cornerstones of the DeFi ecosystem.” 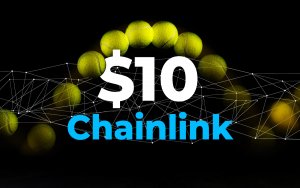 Bullionix has integrated Chainlink VRF to conduct the most recent updrage to the distribution platform of the company’s gold-pegged NFTs (non-fungible tokens) .

According to the Medium article, Chainlink VRF (Verifiable Random Function) will be utilized for improving a ‘coin flip’ user experience interface by adding randomness. This interface will improve the process of minting new NFTs and encourage users to get a bigger NFT portfolio.

Prior to this, Bullionix already integrated price feed for gold provided by Chainlink. Now the company intends to give users a chance to work with NFTs with fun and using dynamic collectibles that are pegged to gold.

E.g., the first feature will be an animation of flipping a gold coin while creating a new NFT. Chainlink VRF will show which side the coin will land – ‘heads’ or ‘tails’.

Chainlinkj VRF is a feature that designed for randomness targeted at smart contracts and the Bullionix team believes that it will help them improve their product.