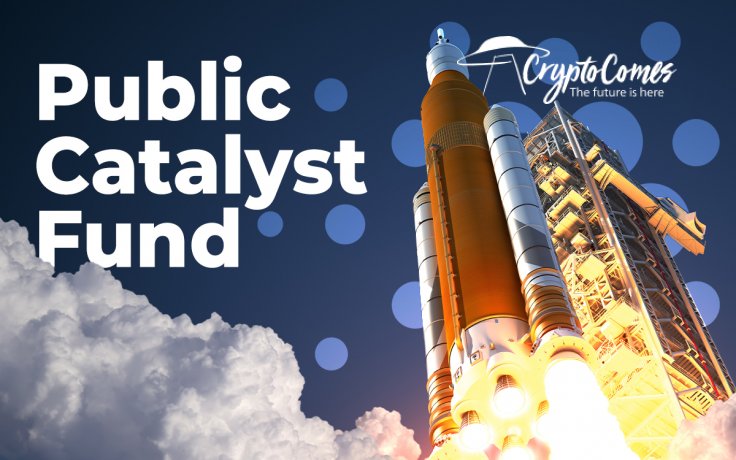 Input Output Hong Kong (IOHK), the company behind the progress of Cardano (ADA) blockchain solutions, has announced the launch of a public funding program, Project Catalyst. It will coordinate community-driven efforts focused on further product progress.

Input Output HK invites all who are interested in the progress of Cardano (ADA) decentralized solutions to participate in the first-ever community-driven public fund. Project Catalyst will commence operations on Sept. 16 at 2:00 p.m. UTC.

On Wednesday, we'll launch the first-ever public Catalyst Fund for #Cardano. Get involved in an exciting new experiment in community innovation, and let's build a new platform to shape the future of Cardano. Join the Crowdcast to find out more @Cardano https://t.co/nAiFyipTOi pic.twitter.com/m38b2Hxxer

According to the official invitation by Input Output HK, all participants in the new initiative will be able to join efforts in a one-of-a-kind experiment. The first-ever public fund will "shape the future of Cardano."

While the list of opportunities provided by the new program remains unclear, it looks like it goes way beyond crowdfunding and discussions. The project invites all Cardano (ADA) holders to share their ideas, collaborate and participate in referendums, and it will reward the most useful Cardano-focused initiative.

Crowdcast, the platform that hosts Project Catalyst, is well known as an ecosystem for live streaming, online webinars and Q&A sessions empowered with donation instruments.

Gathering a passionate community for the Shelley era of Cardano (ADA)

It should be noted that Cardano (ADA) has recently switched all of its operations to a fully decentralized network, Shelley. According to IOHK CEO and co-founder Charles Hoskinson, it is the most successful realization yet of proof-of-stake blockchain consensus.

Staking of ADA tokens is available in Shelley. The first batches of staking rewards have already been sent to stakers.

This week, another founding entity tasked with Cardano's (ADA) development, EMURGO, was introduced as an official member of the Hyperledger global blockchain alliance.