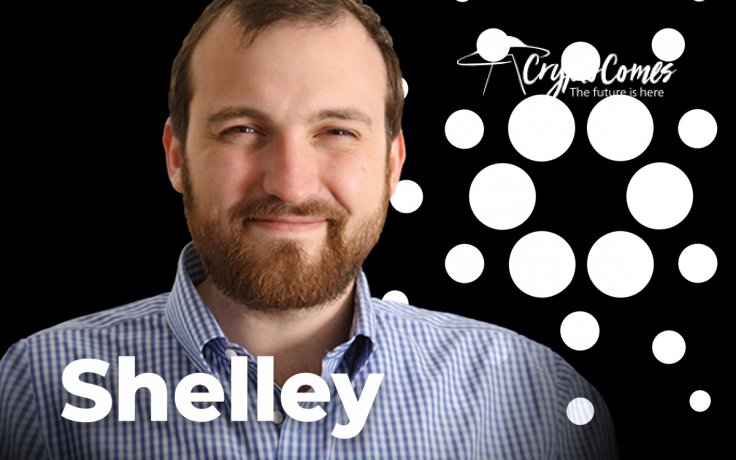 In his recent Periscope video, Charles Hoskinson—CEO of Input Output software development firm based in Hong Kong—celebrated the first ADA staking rewards distribution and shared some details of the coming Cardano (ADA) releases.

First rewards have been distributed among ADA stakers

As revealed by Mr. Hoskinson, the inaugural batch of rewards for the staking of Cardano (ADA) tokens has been sent to network participants. Thus, the launch of Cardano (ADA) staking is proving to be successful.

According to leading PoS and DPoS systems explorer, Staking Rewards, the staking of ADA is offered by eight providers, including Staked and Bitcoin Suisse AG, at press time. The maximum reward for Cardano (ADA) staking is 4.1%, while the average reward ratio exceeds 3.7%.

Mr. Hoskinson invited all participants in Cardano (ADA) staking to share their experiences and to suggest improvements for the process and possible new features and functionality. IOHK's CEO admitted that he is happy about the recent milestones achieved by Cardano (ADA) in terms of technological progress:

This month over all has been a pretty exciting one.

As covered by CryptoComes, Cardano (ADA) activated its long-awaited Shelley hard-fork on July 29.

September will be "a busy month" for Cardano

Speaking about the latest updates in the sphere of Cardano (ADA) staking, Mr. Hoskinson stressed that collaboration with hardware wallets Ledger and Trezor is his team's focus.

According to him, the upcoming release of Daedalus software will bring a "massive performance increase" that should be noticeable to all Cardano users.

After all, he announced that he is satisfied by actual Cardano (ADA) network metrics. With a blockchain quality indicator over 98% and a stable process of adding new blocks, Cardano (ADA) operations are secure and fast.