Facebook Twitter Telegram Copy URL
Cardano's (ADA) parent company, EMURGO, has announced that it is now a member of the Hyperledger community 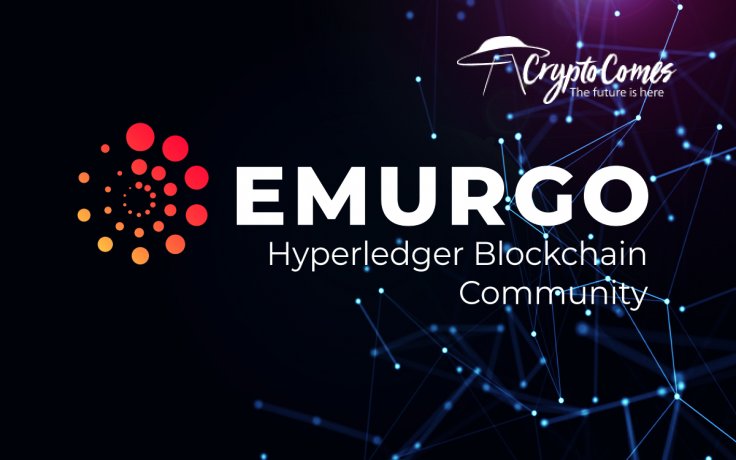 EMURGO, a founding entity of Cardano (ADA) high-performance blockchain solutions, is introduced as a new member of the Hyperledger global community. All new members, including Visa and Chainstack, will take part in a virtual two-day annual Hyperledger Member Summit.

According to the official announcement by the Hyperledger team, new members have joined the alliance today, Sept. 9. A number of partners have been assigned using Hyperledger Certified Service Providers (HCSPs).

📣 As a global blockchain solutions provider and founding entity of #Cardano blockchain, #EMURGO is excited to announce that we are a new member of #Hyperledger! https://t.co/jSPeymyPRW

Chainstack, SIMBA Chain, SIX Digital Exchange and Visa are included in this community with EMURGO. Chainstack is tasked with the development of blockchain-based cloud data solutions, while SIMBA Chain delivers "smart-contract-as-a-service" instruments.

EMURGO CEO Ken Kodama has emphasized that solving real-world problems with blockchain-based tools will be the number one focus for his team within the Hyperledger community:

EMURGO is highly committed to developing end-to-end, tailored blockchain solutions such as our new customized Brandmark solution in order for clients to address existing inefficiencies in industries like supply chain.

In addition, Creativehill, DeepDive Technology Group, NEC, SAP, SwissCom, Tech Mahindra and Tencent have confirmed their compliance with all of the sophisticated requirements of Hyperledger and have been introduced as official service providers.

All codebases released within the framework of Hyperledger collaborations is available free of charge under the Apache license. Linux Foundation is the founding entity behind Hyperledger.