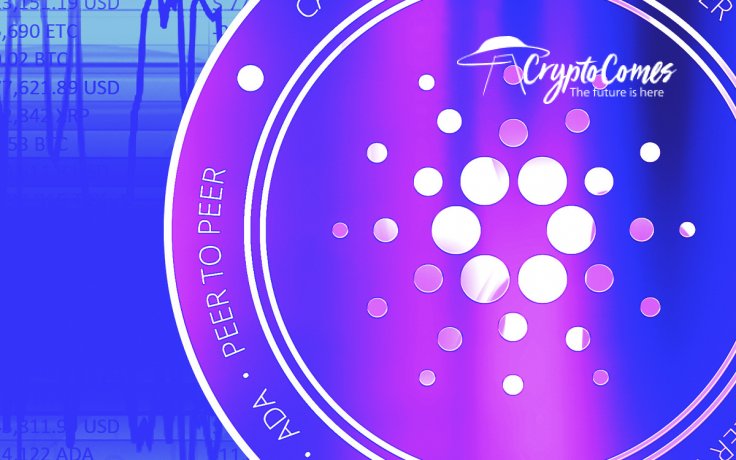 Input Output Hong Kong, a development team behind Cardano (ADA) blockchain solutions, has shared an update on its decentralization progress. The lion's share of the voting power in blockchain now belongs to community.

In its latest tweet, the Input Output HK team has celebrated the successful increase of its main decentralization indicator, the so-called "k-parameter." "K," or the "saturation parameter," indicates the number of staking pools that is ideal for network health at a particular stage of its progress. 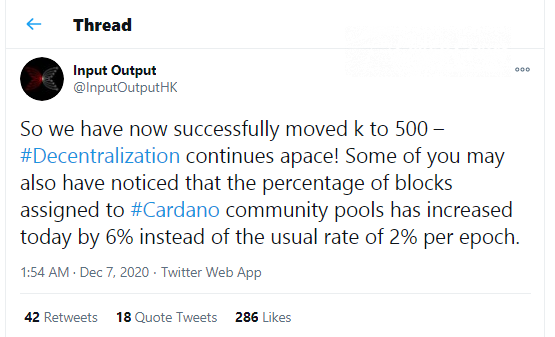 In this case, "saturation" should be considered an alert that shows that a particular stake pool has more stake delegated to it than is ideal for the network. Once a pool falls into the "saturated’ segment," it has its staking rewards diminished.

With the progress of the Cardano (ADA) epoch, the "k-parameter" is raised periodically to prevent the network from becoming "whale-dominated." As covered recently by CryptoComes, all pools with more than 64 million ADA tokens staked simultaneously are at high risk of being labeled as "saturated." 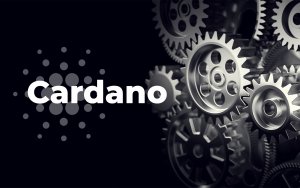 Previously, the "k-parameter" was set at 150, thus, it surged more than 200 percent as a result of the latest update. This is in line with a code of best practices by Cardano (ADA) delegators introduced by Professor Aggelos Kiayias, Input Output HK chief data scientist.

According to this document, Cardano (ADA) delegators should not be lured by short-term profit but choose fair and dedicated staking pool operators.

Also, Cardano (ADA) validators and delegators witnessed a much more impressive increase in decentralization that usually comes with the progress of the epochs:

Some of you may also have noticed that the percentage of blocks assigned to #Cardano community pools has increased today by 6% instead of the usual rate of 2% per epoch.

Now, 68 percent of voting power is assigned to staking pools. Community enthusiasts noticed that it is the first time ever in which ADA holders are responsible for 2/3 of blockchain validation processes.

Input Output HK representatives added that this update was the last one for 2021, and the next decentralization milestone is set for early January 2021.