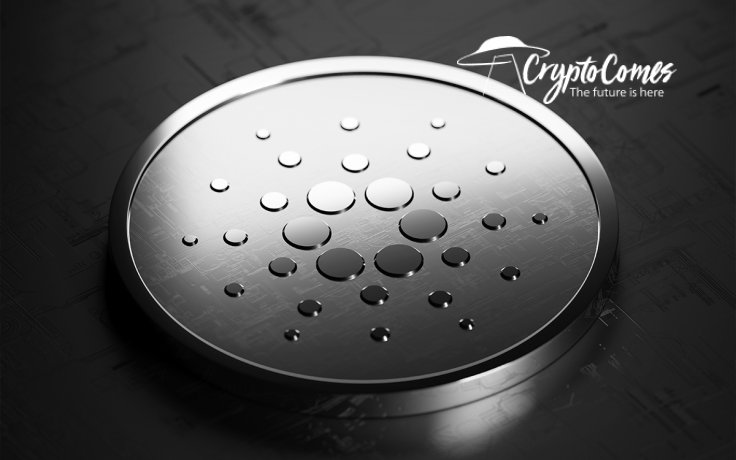 Prof. Kiayias indicated two key principles of Cardano (ADA) decentralization: to engage all stakeholders and to keep their individual leverage low. These conditions are not so easy to achieve, thus, both ADA stakers (delegators) and pool operators should follow some rules to keep the network secure and fair. 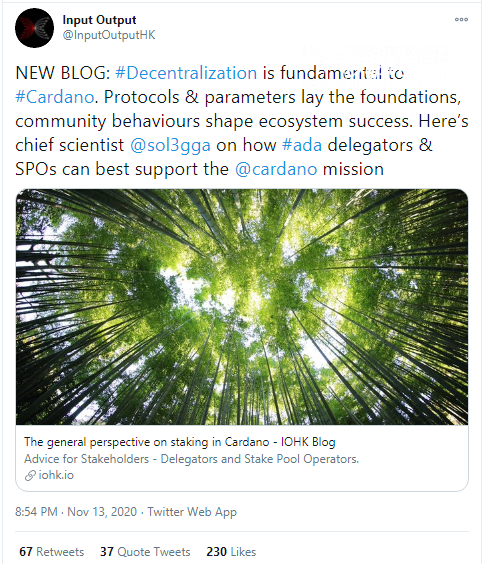 First, delegators should thoroughly analyze all available information about the staking entity they are considering working with. IOHK's chief scientist recommends choosing pool operators commited to their mission and not involved in running multiple pools at the same time.

In general, stakers should not let things slide when its comes to interaction with their pools. ADA delegators should track the market situation and share with each other all of their feedback about staking pool differences.

A fair policy of stake pool operators is also of crucial importance for the health of Cardano (ADA) mechanisms. Prof. Kiayias recommends that they maintain maximum transparency and evaluate their long-term investments wisely. In particular, this works with the fees policy.

Trying to split their resources by running multiple staking pools at the same time is akin to preparing a Sybil attack against the entire Cardano (ADA) ecosystem, Prof. Kiayias stresses. Instead of attempting to outsmart ADA staking markets, pool operators should be focused on updating public information about their activity.

Social media and web presence should be another focus of Cardano (ADA) staking pool operators.

It should be noted that the Cardano (ADA) blockchain is becoming decentralized step by step with governance being transferred to stake pools. The next stage of decentralization will be activated on Dec. 6.