Facebook Twitter Telegram Copy URL
Tether (USDT) decoupled from Bitcoin in 2020 and it may be good for crypto, claims trader Filb Filb 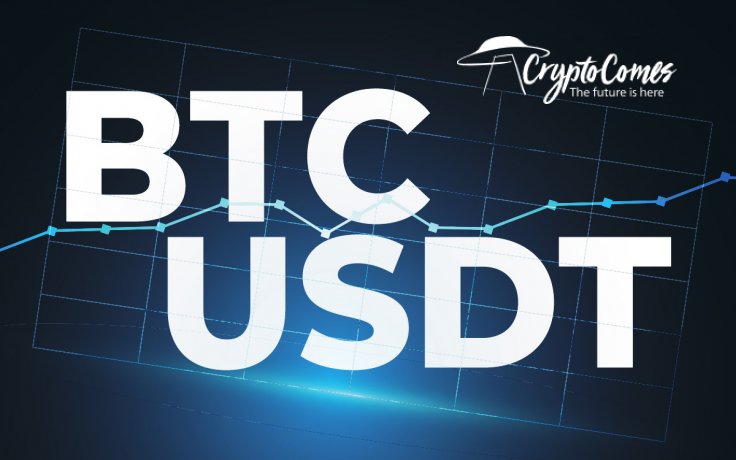 Filb Filb, seasoned cryptocurrencies analyst and trader, has published a thread about the correlation between Bitcoin (BTC) price performance and U.S. Dollar Tether (USDT) emission. The correlation between the two metrics used to be obvious until the turbulent 2020 shuffled all the cards.

Is it decoupling or flippening?

Mr. Filb Filb recalled that, across 2019, the correlation between the price of the flagship crypto and the supply of the most popular stablecoin was strong and clear. Despite USDT shrugging off two short-tern rallies of the Bitcoin (BTC) price in Q3, 2020, it perfectly reflected other phases of a bearish crypto market.

This has to be the craziest chart in crypto right now.

The positive correlation of Tether expansion / BTC appreciation in 2019 was quite something.

The first signs of losing this correlation appeared in late 2019. But in 2020, the Tether (USDT) supply skyrocketed amidst inconsistent Bitcoin (BTC) price performance.

Even the incredible Black Thursday drop in crypto capitalization did not stop the "printing" of new Tethers. Now, amidst the DeFi euphoria, the aggressive increase of the USDT supply continues and only gains steam.

The top trader is excited by how quickly Tether's (USDT) circulating emission surged from $10,000,000,000 to $15,000,000,000. As covered by CryptoComes previously, it took less than two months for Tether to add 50 percent to the supply to enter the eleven-digit zone. 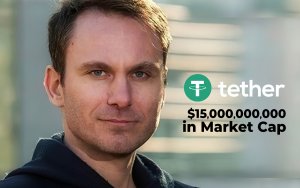 What does it all mean?

Mr. Filb Filb admits that, instead of rallying, Bitcoin (BTC) refuses to follow its previous pattern. However, its network is active: all metrics, such as hash rate, address count and transaction number, are surging.

Thus, the trader is moderately optimistic about the long-term prospects of the first cryptocurrency. However, he is left guessing about the sources of the liquidity behind Tether's (USDT) whopping expansion.

The evidence seems to suggest the market has the firepower/demand already in the system to take a leg higher assuming global markets don't implode.

It should be noted that Tether (USDT) is witnessing this progress by being sued by greedy crypto investors. A group of claimants is attempting to prove that Bitfinex and Tether are involved in massive market manipulations. However, Mr. Ardoino's team repeatedly dismisses all of these claims as baseless.