Facebook Twitter Telegram Copy URL
Another day, another chapter in the story of endless lawsuits against Bitfinex and Tether 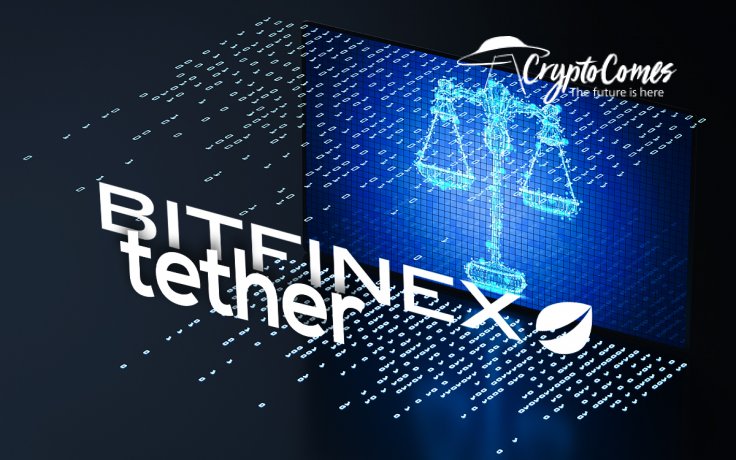 Lawyers representing Bitfinex top-tier cryptocurrency exchange and Tether Limited, the entity behind the issuance of the leading U.S. Dollar Tether (USDT) stablecoin, has released a memorandum to dismiss the accusations in market manipulations.

Were there any manipulations?

According to the text of the memorandum, lawyers are asking the U.S. District Court of the Southern District of New York to dismiss all complaints filled by the alleged victims of manipulation. The plaintiffs attempted to prove that "between 1 bln and 3 bln" USDT were minted by Tether illegally to mislead participants in the cryptocurrencies market about the spike of interest in Bitcoin (BTC) in 2017.

These Tethers (actually unbacked by U.S. dollars) were used to buy cryptocurrencies amidst a falling market through Bitfinex (a Tether Limited affiliate). Such behavior sent false signals to traders, and the crypto market cap started to surge.

Thus, as the lawsuit contends, Tether operators allegedly benefited from a Bitcoin (BTC) "pump and dump" that reached its final stages in late 2018. If this were true, this manipulation may have affected every participant in the cryptocurrencies market. That fact allows the plaintiffs to claim that they represent "the U.S. citizens."

Due to the fact that Bitfinex had dominated the segment of crypto exchange in 2016-2018, the plaintiffs claim that this "scheme" also damaged the competition.

Tether and Bitfinex strike back

First of all, Bitfinex and Tether lawyers emphasize that the role of both the exchange and the stablecoin operator should not be interpreted as a "monopoly." Moreover, the plaintiffs even failed to prove that their "purchases of cryptocommodities" took place when the market suffered from alleged manipulation.

Also, the defendants should not be charged with violation of the U.S. Racketeer Influenced and Corrupt Organizations Act (RICO) because they never interacted with the alleged victims of their activity in any way. In fact, "injury" cannot be proven, and this is required to initiate prosecution based on RICO.

But what is most important is that the claimants failed to prove the "unbacked" nature of "billions" of Tethers in question:

The Plaintiffs do not plead they have direct knowledge of Tether's backing, but rather make unfounded allegations which can not sustain their unreasonable inferences.