Bloomberg: Bitcoin Is Here to Stay 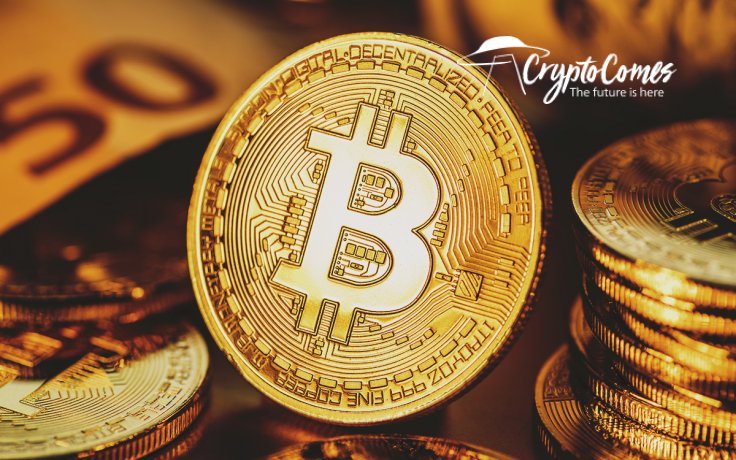 Bitcoin’s recent fall from grace emboldened its critic once again who claim that the number one cryptocurrency is too volatile to reach mainstream acceptance.

Despite all the bubble talk, Bloomberg’s columnist Tyler Cowen still believes that the top coin is not going anywhere.

Cowen suggests that the US-China trade war is the first reason for Bitcoin’s parabolic rise in the second quarter (this opinion has been already voiced by numerous experts). If China doesn’t stop its clampdown on capital outflows, Bitcoin will be seen as a perfect instrument to move money out of the country.

With the 2020 US presidential election being just around the corner, progressive candidates in the likes of Elizabeth Warren and Bernie Sanders are taking over the Democratic Party (proven by the latest Democratic debate).

Their proposals to raise taxes might push more Americans to invest their riches in Bitcoin.

Lastly, the fact that Facebook, one of the largest companies in the world, made a foray into crypto with its very own Libra Coin legitimize Bitcoin and gave it more mainstream exposure.

At the same time, Cowen makes it clear that he doesn’t believe in crypto replacing fiat currencies.

So crypto is alive and well these days, even if (like me) you reject the utopian predictions that it will somehow displace money as we know it.

However, he points out that people tend to underestimate the “resiliency” of the cryptocurrency space since they aren’t able to picture a drastically different future.