BitMEX Drama May Be Good for Next Crypto Bull Run. Why? 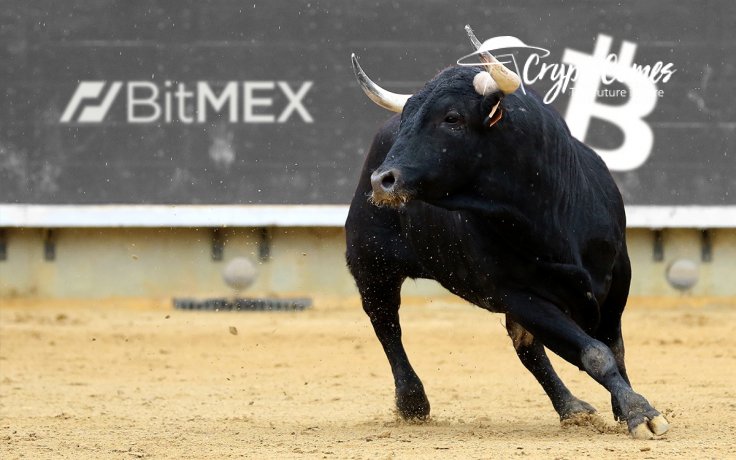 Analyst and investor Robert Leshner is the founder and CEO of Compound Finance (COMP), one of the flagship decentralized financial protocols (DeFis). He shared interesting views on the positive effects of CFTC's attack on BitMEX in terms of long-term cryptocurrencies performance.

Leshner is sure that the next bullish run of the flagship cryptocurrency will be more balanced with BitMEX dethroned from its crucial position on the Bitcoin (BTC) derivatives market. Mostly, it will be obvious in terms of market manipulation and the overall "health" of market processes.

The Compound Finance (COMP) inventor is very far from being alone in his opinion on the potential effects of the BitMEX drama on Bitcoin and crypto markets. As covered by CryptoComes previously, DigiByte founder Jared Tate is sure that the CFTC attack on BitMEX will boost the growth of the DEX segment.

Despite the fact that Mr. Tate adimitted that increasing regulatory scrutiny may be pretty painful in the short term, all in all, the industry will benefit from it:

Everyone should expect more regulatory moves in the coming months which will further fuel DEX development. Which is better for all of us in the long run. Short term the crack down will intensify.

It should be noted that BitMEX, the pioneering cryptocurrencies derivatives trading platform, was sued by the U.S. Commodity Futures Trading Commission. According to the regulator, BitMEX illegally offered derivatives trading to U.S. citizens and was involved in money laundering.

BitMEX CTO Samuel Reed was arrested immediately after the legal proceedings statement was published by the CFTC. On Oct. 9, he was released on a $5 mln bail.

Scared traders started a massive panic when they withdrew from all centralized exchanges. Apart from BitMEX itself, the leaderboard of this process included Binance and Gemini. During the first 24 hours, almost $0.5 bln left the exchange balances.

To get BitMEX out of regulatory trouble, both the CEO and CTO, Arthur Hayes and Samuel Reed, have left their roles at 100x Group, the team behind the platform. Former BitMEX COO and investment veteran Vivien Khoo has been introduced as interim CEO.

Also, BitMEX fired fellow founder Ben Delo and head of business development Greg Dwyer. They will no longer have any role in 100x Group.

Despite rumors of the arrest of Arthur Hayes remaining unconfirmed, the BitMEX balance is still hemorrhaging.