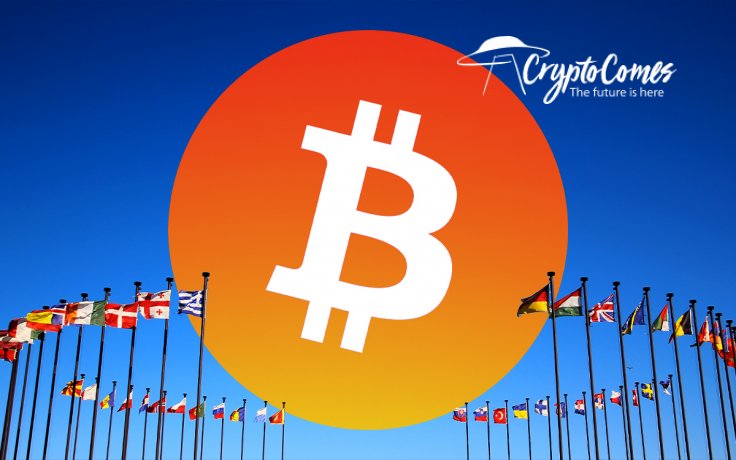 In what appears to be a watershed moment for Bitcoin awareness, the International Monetary Fund (IMF) published its video tutorial about cryptocurrency originally recorded in 2018.

The two-minute crypto explainer, however, attracted some criticism from members of the cryptocurrency community.

The IMF, the Washington-based organization that aims to foster global economic cooperation, presents cryptocurrencies as secure and trustless alternatives to banks and credit card companies that eliminate unnecessary fees and middlemen:

When you send someone the special currency, the money goes directly to them, removing the middlemen.

Since each transaction is broadcast to the entire network and recorded on the ledger, the video states that it is "almost impossible" to find a way to cheat the system.

It also touches upon some risks related to the cryptocurrency industry, such as illicit use cases, custody issues and extremely high volatility.

In its August report, the IMF dug into innovative technologies in the financial sector, mentioning Ripple, Facebook's Calibra and Circle’s CENTRE. 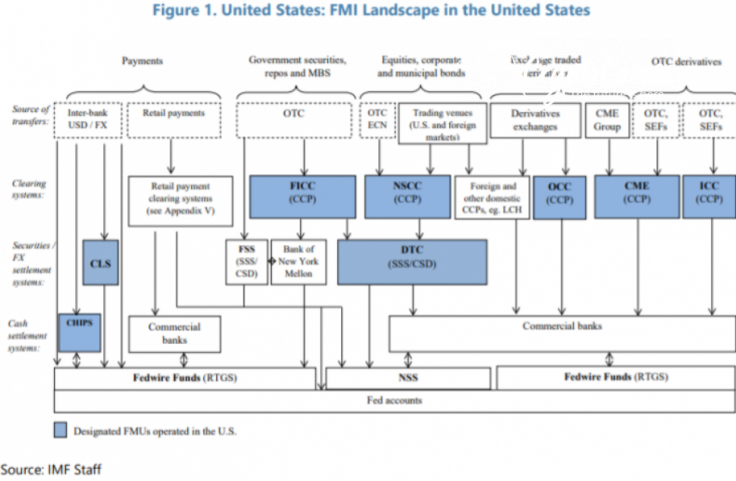 Image by imf.org
👉 MUST READ Ripple's Partnership with Bank of America Appears to Be Legit

The tutorial, which has so far accumulated more than 301,000 views and 5,000 likes, was not left unnoticed by Crypto Twitter.

Apart from technical slipups in the video—like calling private keys "passwords"—some Bitcoin maximalists lambasted the IMF for not giving the spotlight to the king and conflating its features with other cryptos.

Blockstream CSO Samson Mow notes that cryptocurrencies are secured by the proof-of-work (PoW) consensus algorithm, and some chains can be rewritten:

It sounds like they're gaslighting the general populace to prepare them for an IMF coin.

Further dissecting the video, Mow claims that untraceability is an important feature that distinguishes crypto from centralized cryptocurrencies, while stocks tend to be even more volatile than Bitcoin.