Facebook Twitter Telegram Copy URL
Analysts report massive Bitcoin (BTC) remittances and admit that exchanges' wallets have nothing to do with these processes. Are whales preparing another sell-off? 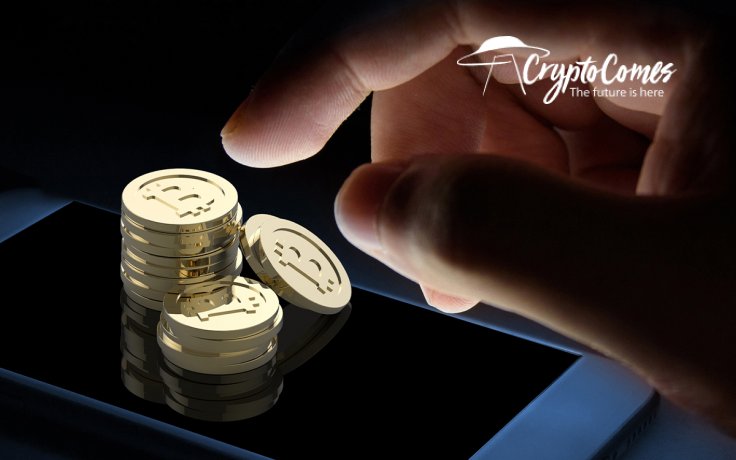 Cryptocurrencies researcher Ki Young Ju, CEO and founder of CryptoQuant on-chain data provider, has identified an interesting spike in Bitcoin (BTC) transactions. It is accompanied by an impressive decline in transfers from exchanges.

According to Mr. Ki Young Ju, the quantity of Bitcoin (BTC) transactions is surging right now to levels unmatched in 2020. It has already surpassed the numbers registered on Black Thursday and prior to the third Bitcoin (BTC) halving by a wide margin.

Today it spiked above the level showcased by the Bitcoin (BTC) transactions in the zone above $12,000.

Another interesting metric is displayed by Bitcoin (BTC) exchanges. Their "fund flow ratio," or the ratio of exchanges' transfers to all transfers on the Bitcoin (BTC) network plunged below the yearly highs.

Such an alarming announcement has raised a debate among the Twitter audience of Mr. Ki Young Ju. Mostly, his commentators attribute this activity to whale-driven fund movements or even big institutional purchases:

Fidelity is buying up for their new fund. Grayscale wont be the only player in town.

Other speakers are sure that this process correlates with Wrapped Bitcoins (WBTC) involvement in decentralized financial applications (DeFis). As covered by CryptoComes recently, this solution gained massive popularity in August. 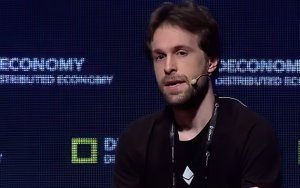 The entire value of all "Bitcoin on Ethereum" solutions doubled yet again in only 23 days. This milestone has been celebrated by Ethereum Foundation researcher Justin Drake.