Facebook Twitter Telegram Copy URL
Why is the CTO of the leading crypto analytics platform slamming the scariest narrative by Bitcoin (BTC) bears? 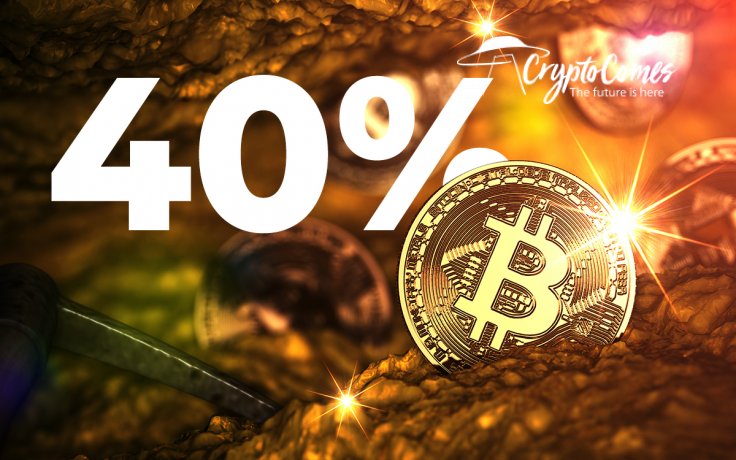 So far Bitcoin (BTC) network activity is encouraging in 2020

Mr. Shultze-Kraft showed the increase of Bitcoin (BTC) network difficulty after the third Bitcoin (BTC) halving. It is up almost 20 percent since May of this year.

#Bitcoin mining difficulty since the halving: +19.9%

The entire network hash rate is very volatile. However, it also surged 37 percent since January. Thus, all indicators related to miners' sentiments look very optimistic despite another failure of the Bitcoin (BTC) price to continue its splendid August rally.

However, some commentators below the tweet by Mr. Schultze-Kraft highlighted that there is no strong correlation, either positive or negative, between Bitcoin (BTC) network activity and its price performance:

Along with that, as covered by CryptoComes previously, Bitcoin (BTC) difficulty and hash rate drawbacks usually reflect painful price corrections.

What is the "Death Spiral" and does it spin around the Bitcoin (BTC) network?

Mr. Schultze-Kraft ironically recalled the "Death Spiral" narrative that was very popular among Bitcoin (BTC) skeptics prior to the third Bitcoin (BTC) halving. According to that narrative, the unprofitability of mining operations with a 50 percent decline in rewards will make a significant share of miners unplug their rigs.

This, in turn, will damage the hash rate of the flagship cryptocurrency and reduce its security. Bitcoin (BTC) would lose its value and its price would plummet again, triggering a new spin of this "spiral."

Actually, this narrative was perceived as real only by the most passionate Bitcoin (BTC) bears, who were certain of the near death of the asset. However, the "Death Spiral" is failing to prove itself as a viable scenario of Bitcoin (BTC) network progress.