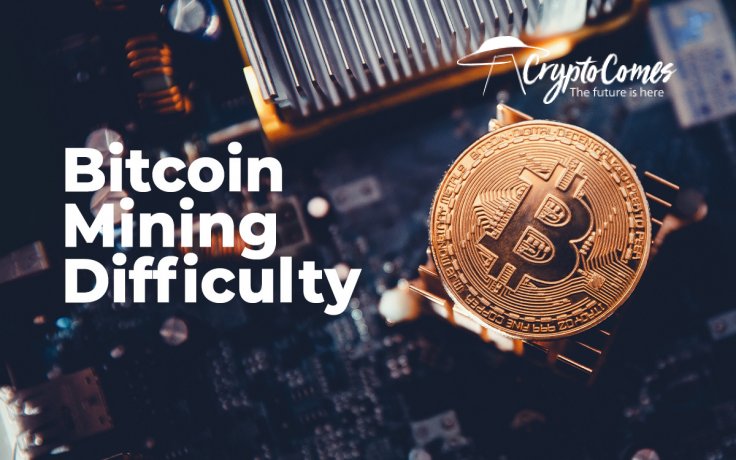 Major network activity metrics of the flagship blockchain are on fire despite a series of "black swans" in October. The next periodic adjustment may bring Bitcoin (BTC) mining difficulty over 20,000,000,000,000 for the first time ever.

According to publicly available explorers for the Bitcoin (BTC) blockchain, the last mining difficulty adjustment added 3.62 percent to its previous level. After this adjustment, this metric is estimated at 19,997,335,994,446. Despite this adjustment, it is very far from being the most powerful in a turbulent 2020. It allowed Bitcoin (BTC) mining difficulty to print a new all-time high. 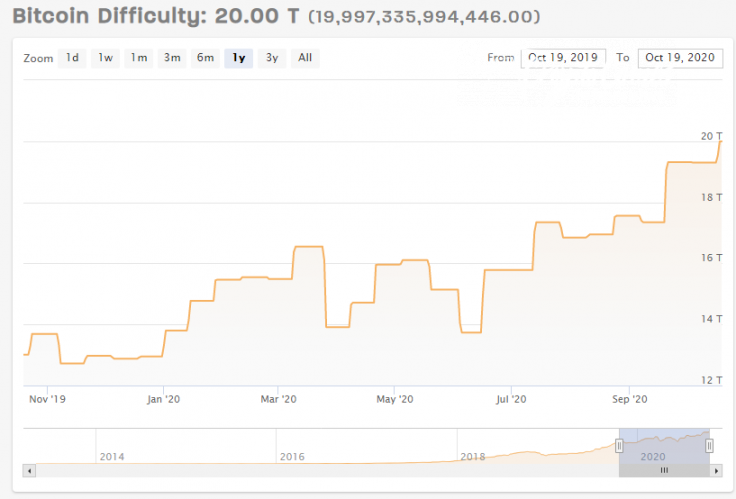 The most powerful negative adjustment of Bitcoin (BTC) mining difficulty was registered after Black Thursday in Crypto and stole 15.95 percent of the difficulty.

👉 MUST READ Bitcoin (BTC) Hashrate Breaks Above 170 Exahashes Per Sec for The First Time Ever, Prints New All-Times High 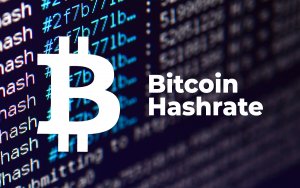 At the same time, analysts noticed that the Bitcoin (BTC) price has become less vulnerable to "FUD"-driven ("fear-uncertainty-doubt") processes. Ex-Messari researcher Qiao Wang claimed that the "exchange FUD" narrative should be proclaimed dead.