Facebook Twitter Telegram Copy URL
In October, all crucial metrics of miner activity are on fire in flagship blockchain. Analysts register the unprecedented spike of hashrate 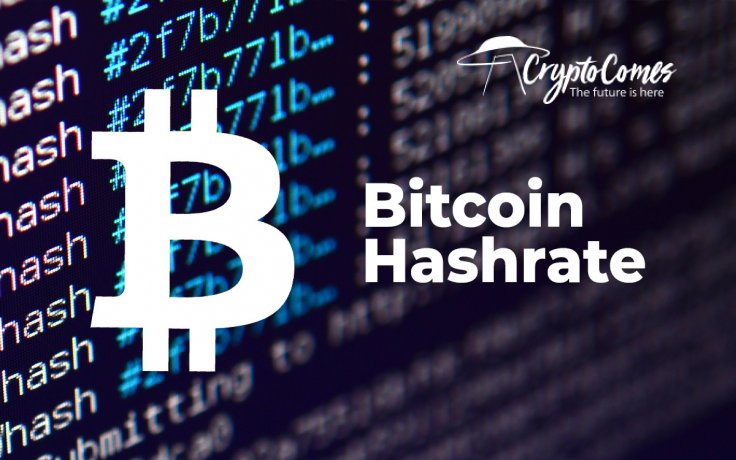 Today, Oct. 8, Glassnode's leading on-chain analytical team shared yet another rocketing metric from Bitcoin (BTC) realm. Miners of the crypto king managed to push its hashrate to a historic high.

Glassnode researchers noted in their recent tweet that the Bitcoin (BTC) hashrate has never been so high. Almost an hour ago it touched the unbelievable level of 170 exahashes per second on the hourly chart.

#Bitcoin hash rate hits a new ATH and touches 170 exahash for the first time in history on the hourly chart (24h MA).

That is an increase of around 40% since the halving in May, substantially adding to the security of the network.

This means that the first cryptocurrency is now secured by 170 quintillion hashes. This metric depends on miner dedication, thus making it super volatile. The record values were registered on the 24-hour moving average displayed on the hourly time frames.

Glassnode experts also highlighted how rapidly this metric surges after the third decrease of Bitcoin (BTC) miner rewards in early May of this year. According to their estimations, it added about 40 percent since this remarkable event.

It was May 2020 when the hashrate dropped for the last time. In late Q2 and Q3, it demonstrated confident growth despite Bitcoin's (BTC) price spending this period without leaving the boring flats.

Not only Bitcoin (BTC)

Ethereum miners have pushed the hash rate to a new record high in the wake of the #DeFi hype and surging fees.

However, Ethereum (ETH) community enthusiasts slammed the assumption that the Bitcoin (BTC) hashrate should be treated as a reliable metric of network security.

No - this doesn't mean higher security and just reflects technical advance in asic design. The only security metric that is relevant is USD value of block rewards which are still lower than pre - halvening. Bitcoin is getting cheaper to attack.

It should be noted that, in January, the Bitcoin (BTC) hashrate barely surpassed the 120 EH/s level.