Bitcoin (BTC) Fees on Decline for Third Year in a Row: Analyst 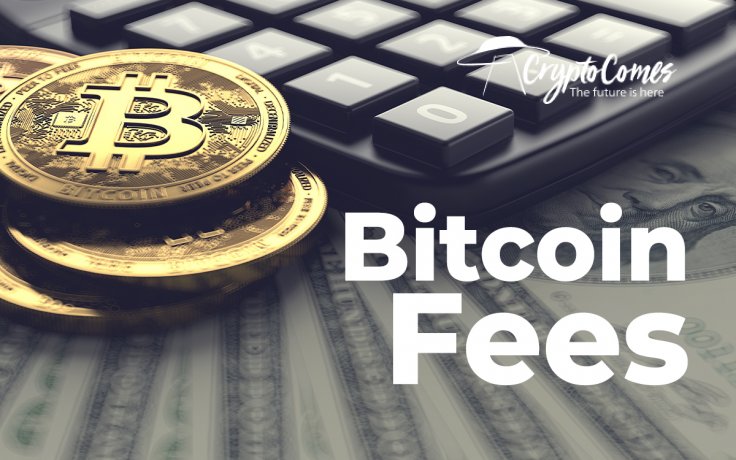 An independent blockchain researcher who goes by the name Hasu (@hasufl) on Twitter revealed the statistics of the Bitcoin (BTC) network security budget and the fees spent on such security.

According to the common bias of several cryptocurrency community members, the researcher outlined that Bitcoin (BTC) network fees increase over time, thus the security costs of the flagship blockchain increase as well. 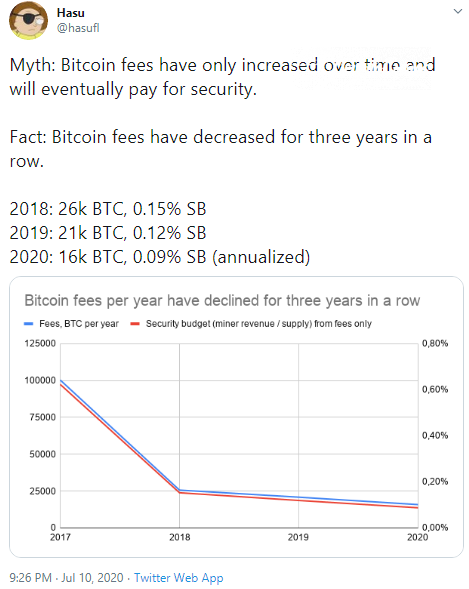 In actuality, both Bitcoin (BTC) fees and the security budget (miner revenue/supply ratio) are on the decline for the third year now, i.e. 2018, 2019, and 2020. According to the current calculations, the second indicator may be around 0.09% in fees.

Some commentators accused Hasu of 'cherry-picking' since the chart only showcased the processes and figures associated with the bearish market.

Bitcoin (BTC) network fees are in the spotlight of several discussions this Summer due to unusual tendencies. The flagship cryptocurrency has lost its supremacy in terms of net amount of collected fees.

As previously covered by CryptoComes, and according to Glassnode's on-chain data, Ethereum (ETH) surpassed Bitcoin (BTC) for more than thirty days in a row for the first time in its entire history. 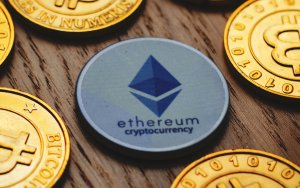 Ethereum (ETH) proponents emphasize that it is increase in demand for the Ethereum (ETH) blockspace that mostly contributed to this splendid supremacy.

However, the insane activity of Ethereum-based Ponzi schemes such as MMM BSC and Forsage may be one more reason behind this interesting tendency.